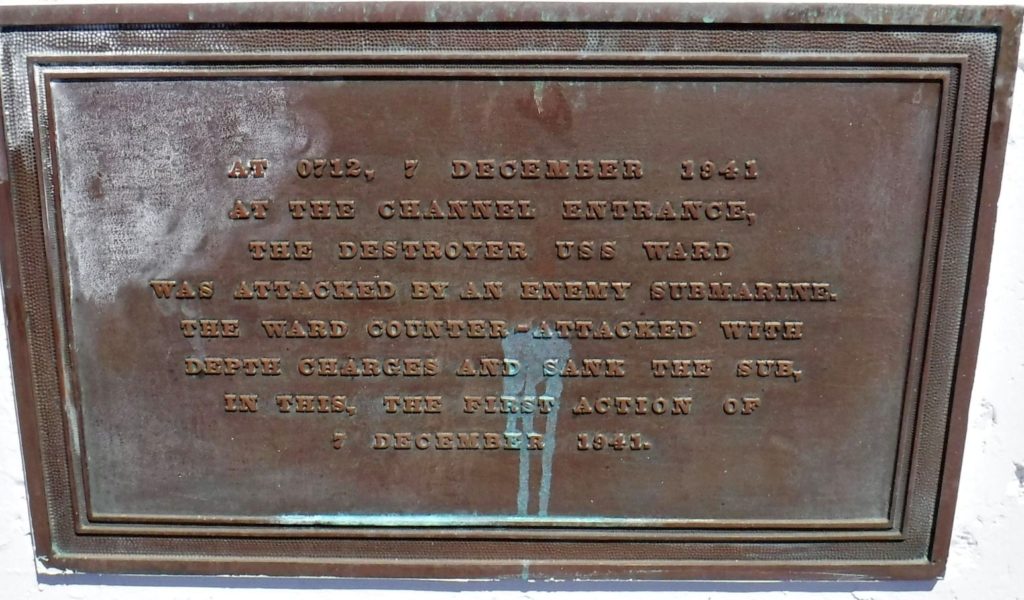 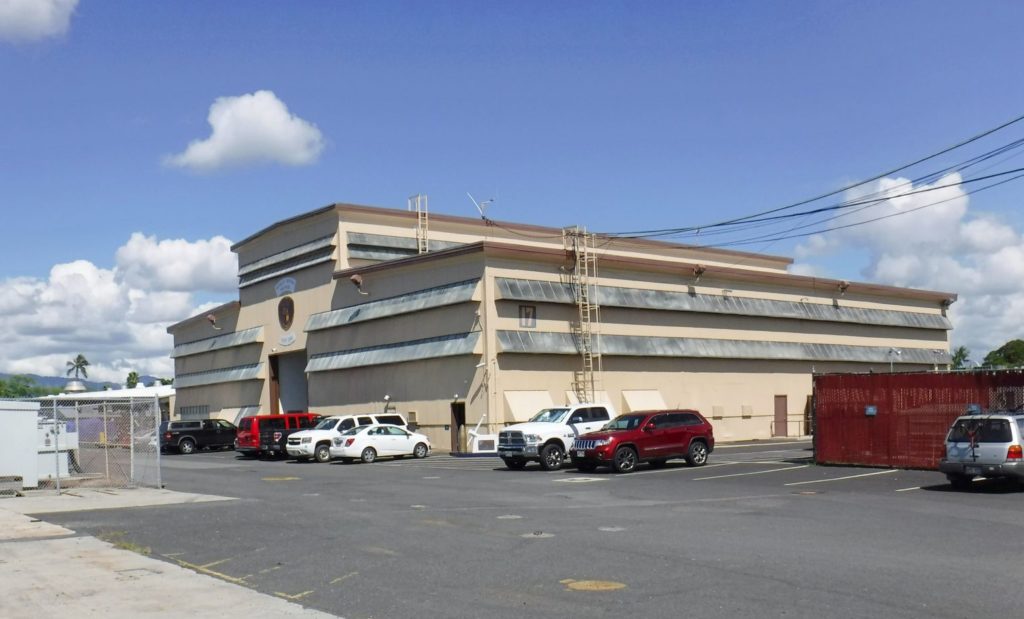 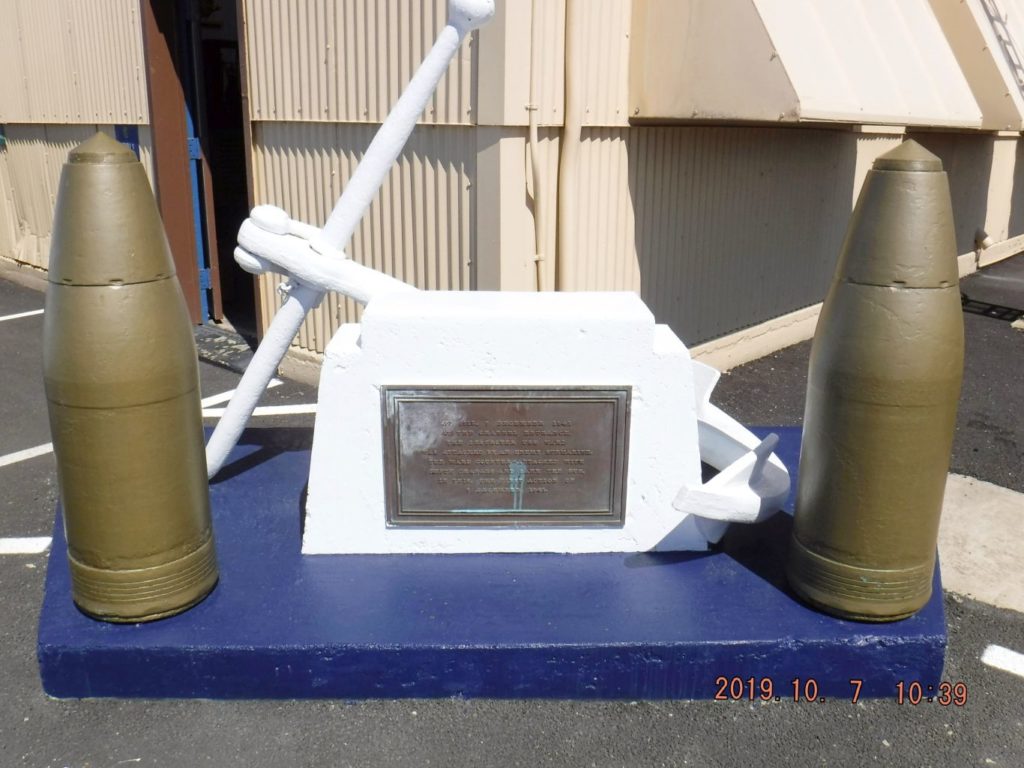 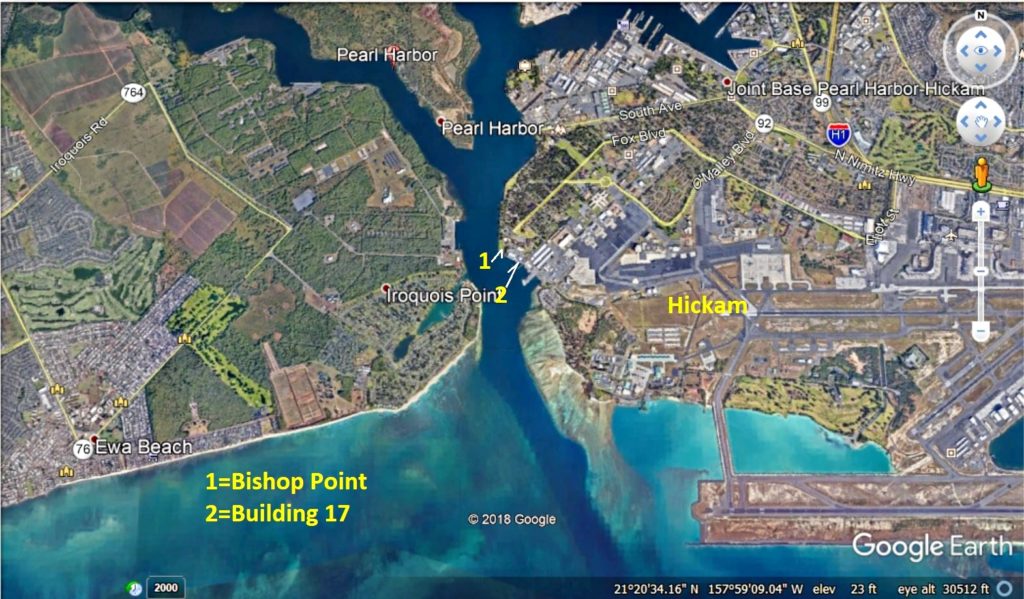 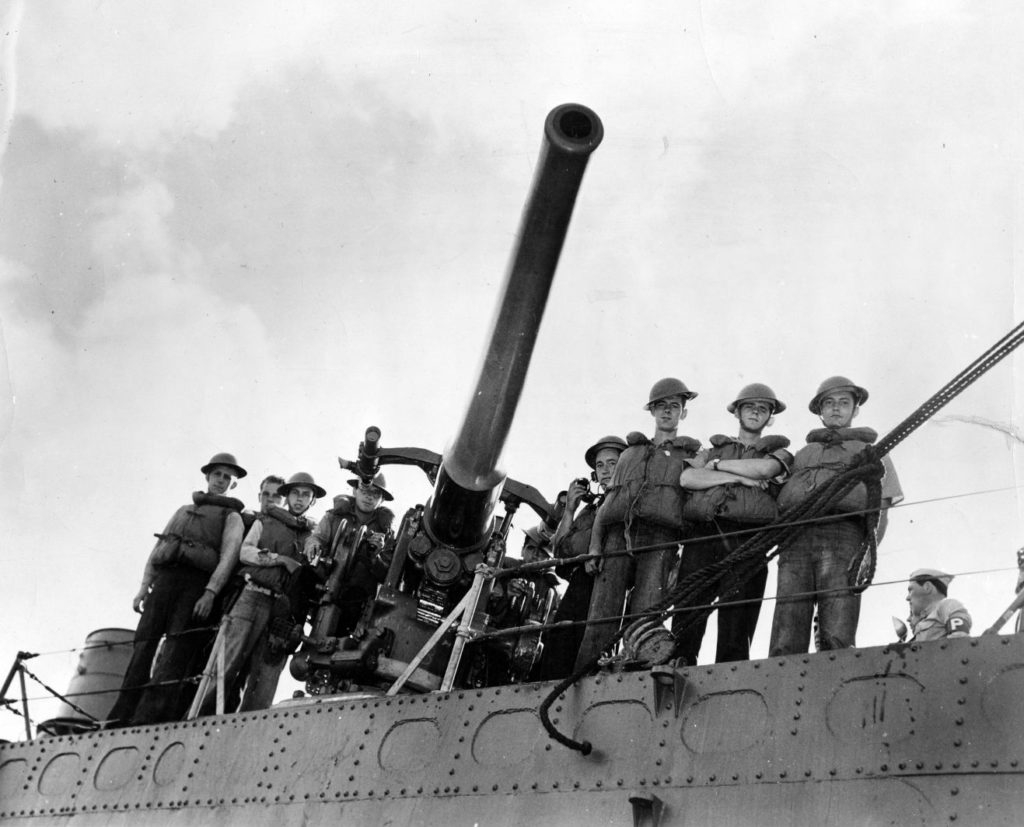 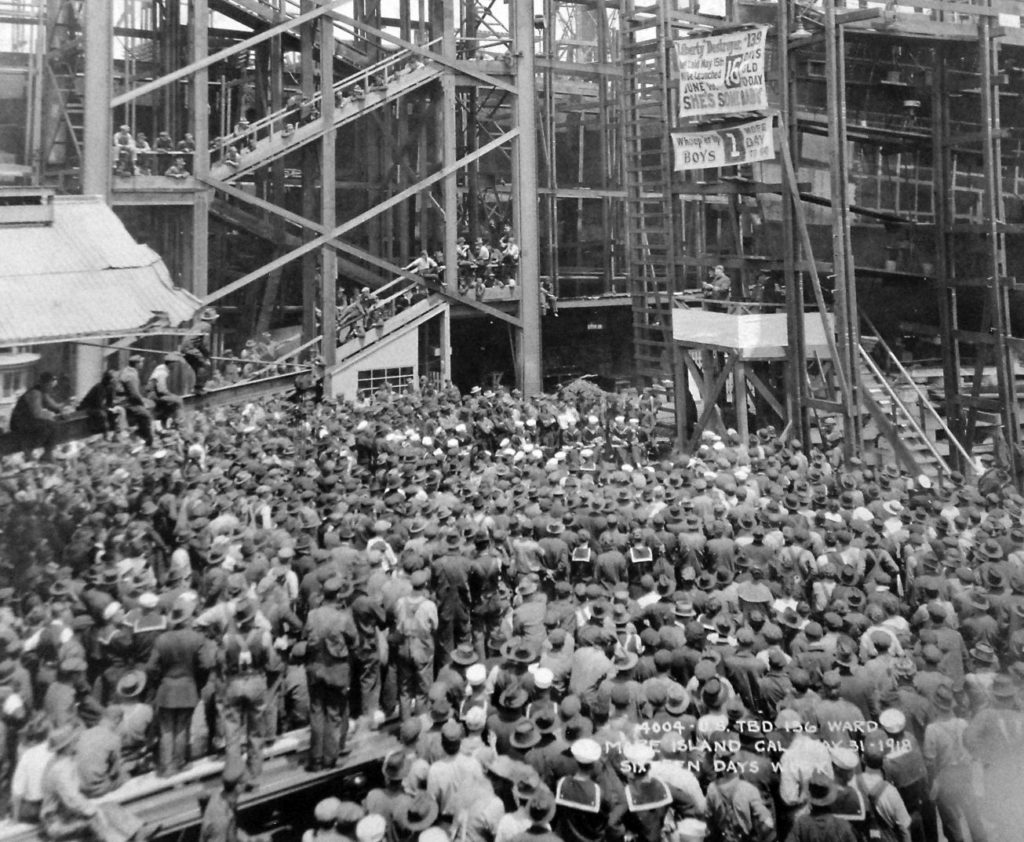 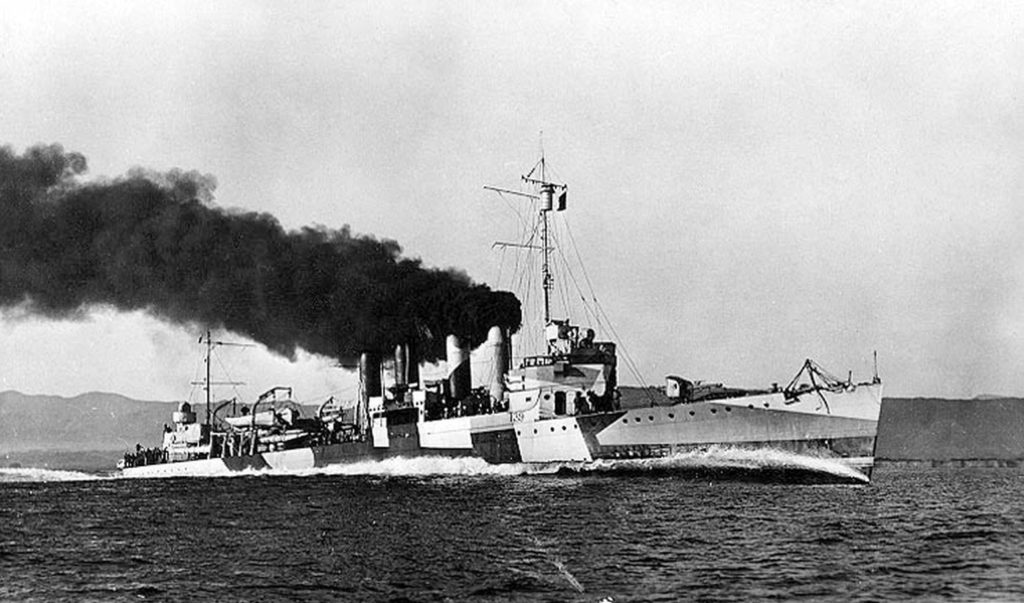 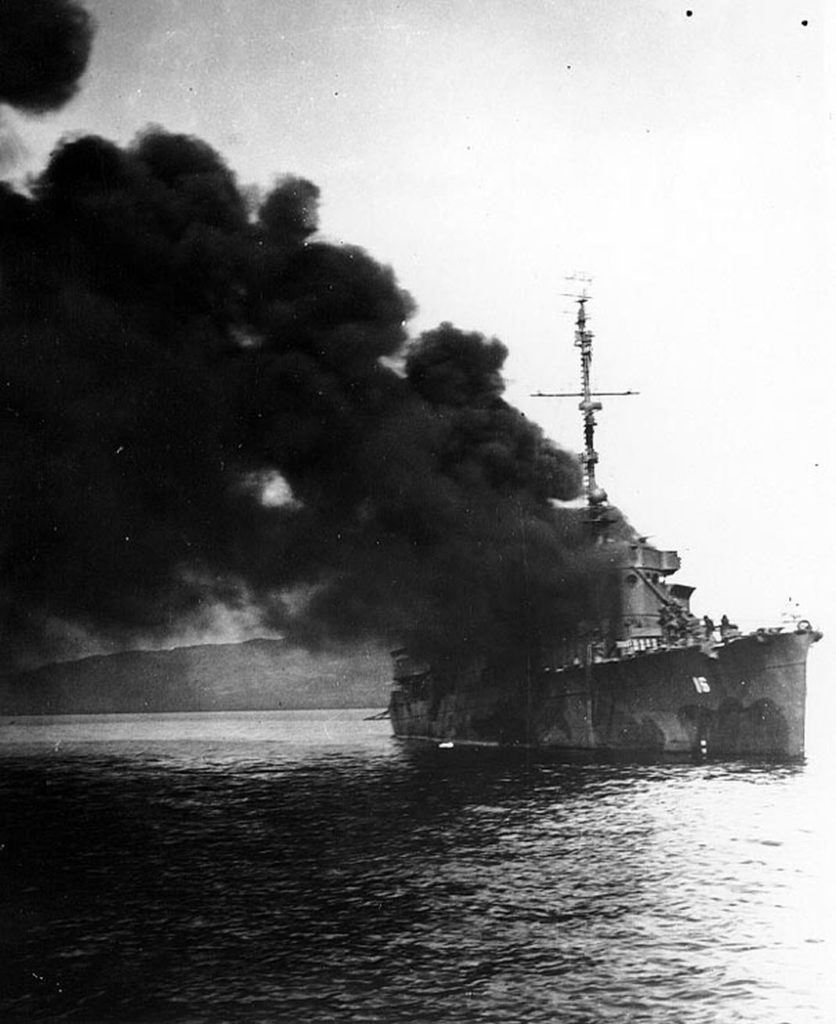 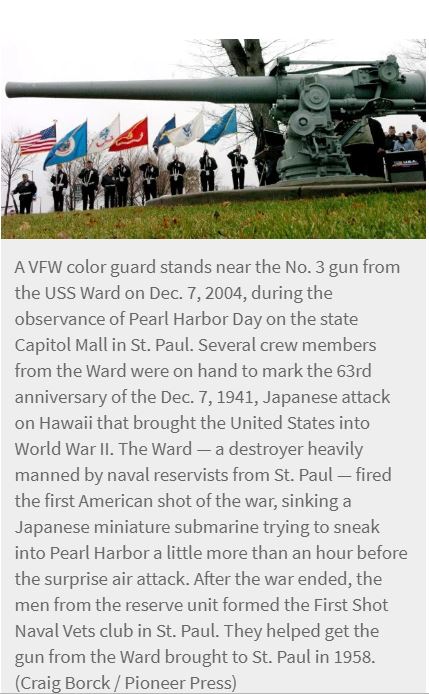 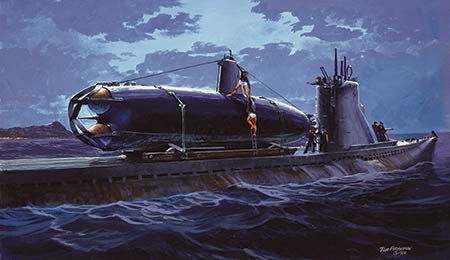 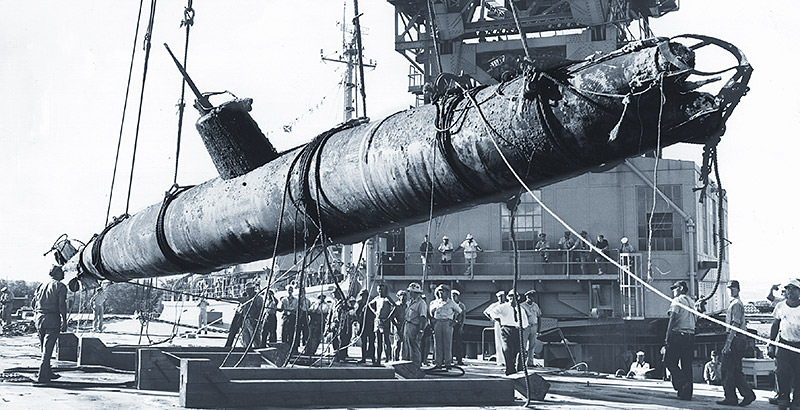 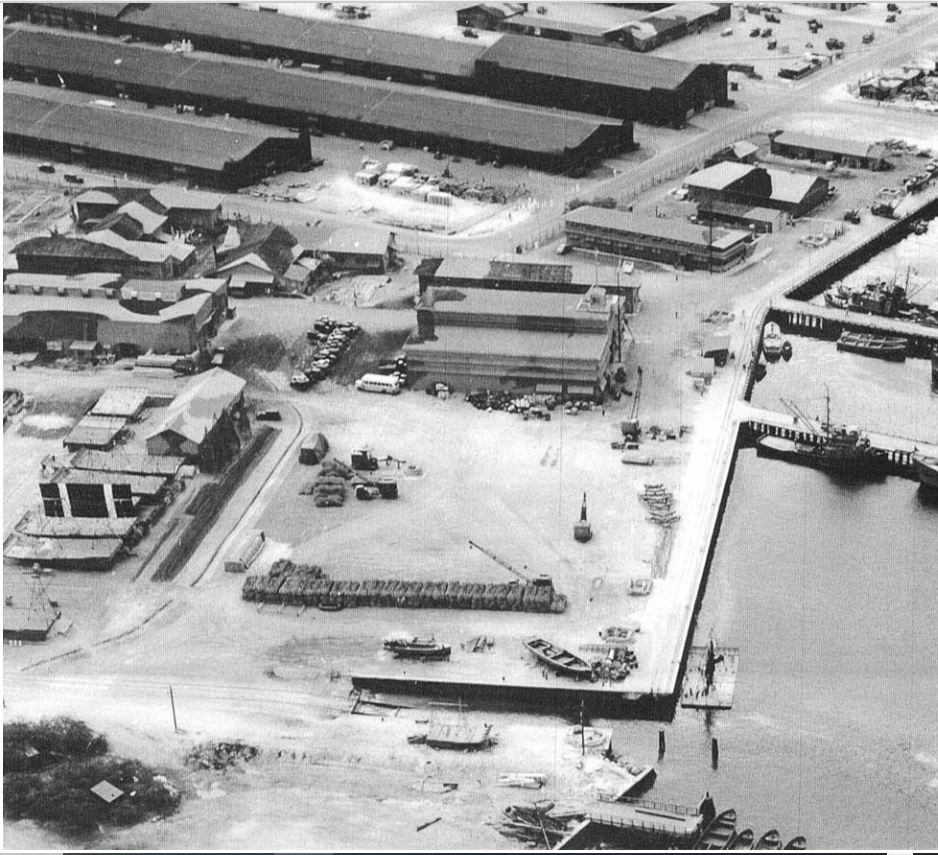 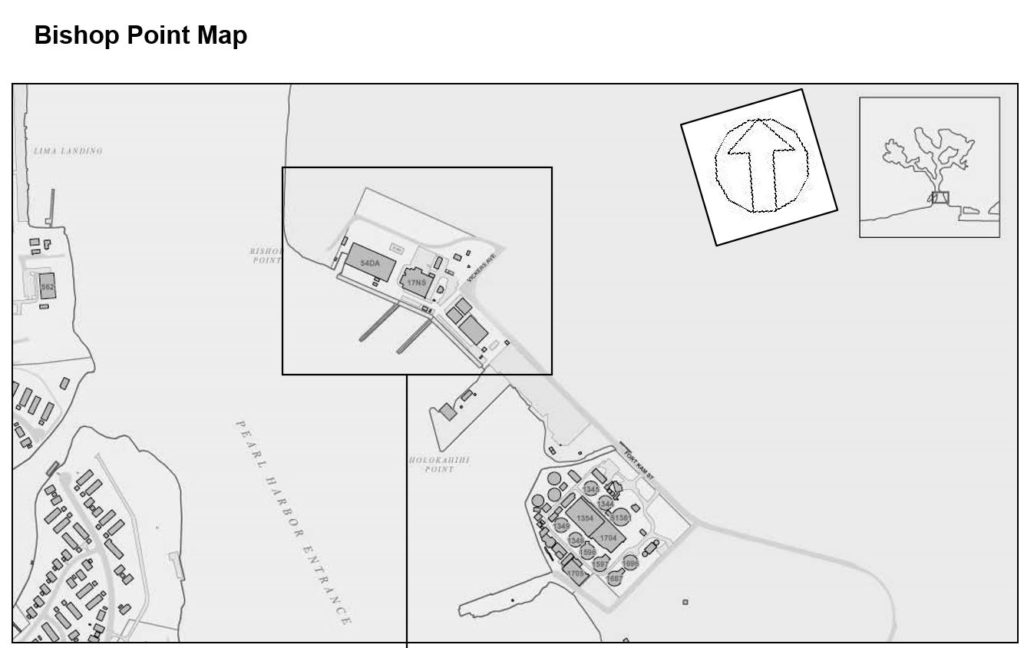 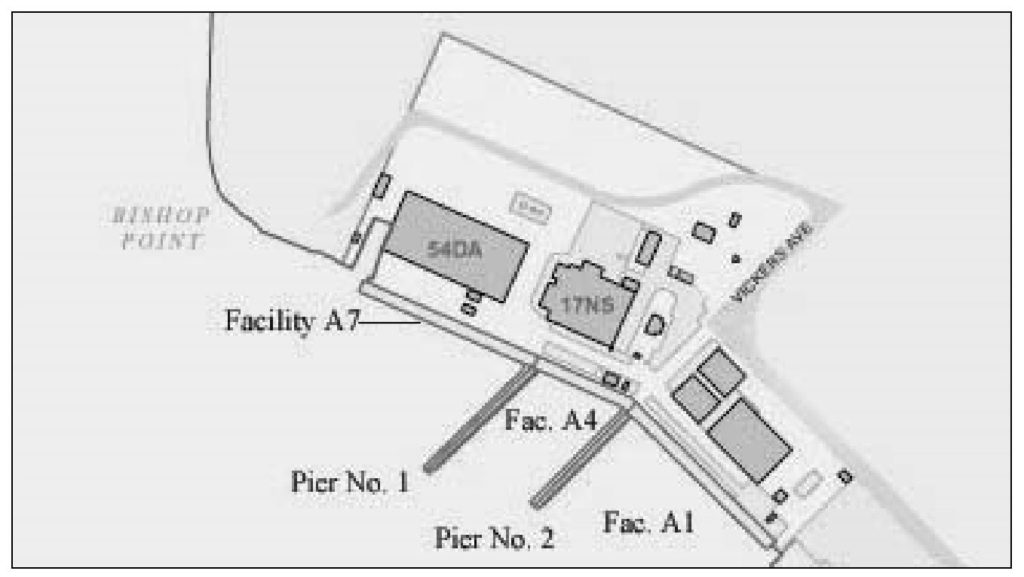 2 thoughts on “First Shots of WWII in the Pacific and a mini submarine sunk!”