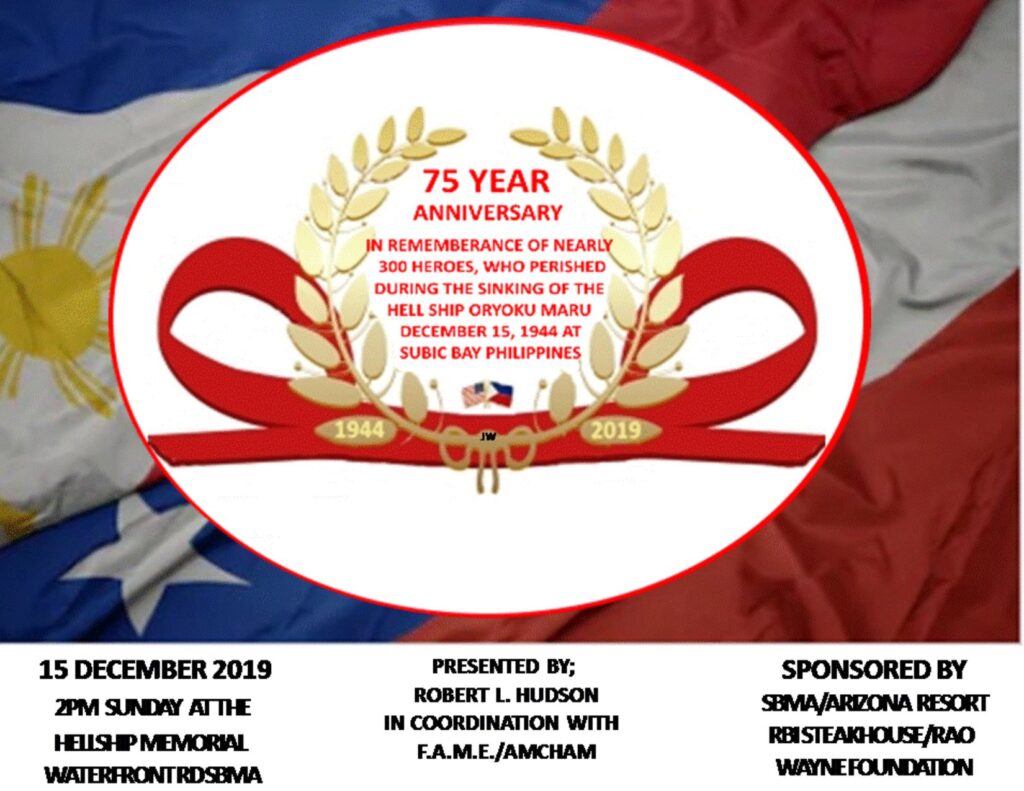 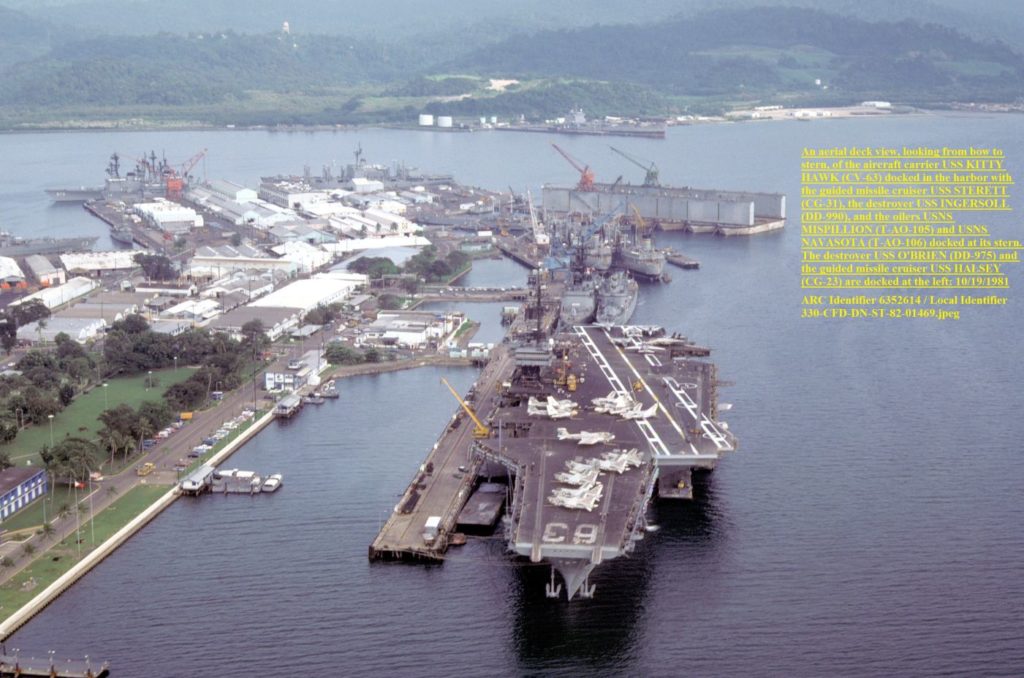 Zc797. A view of the U. S. Naval Base Subic Bay in 1981 from the U. S. National Achieves. An aerial deck view, looking from bow to stern, of the aircraft carrier USS KITTY HAWK (CV-63) docked in the harbor with the guided missile cruiser USS STERETT (CG-31), the destroyer USS INGERSOLL (DD-990), and the […] 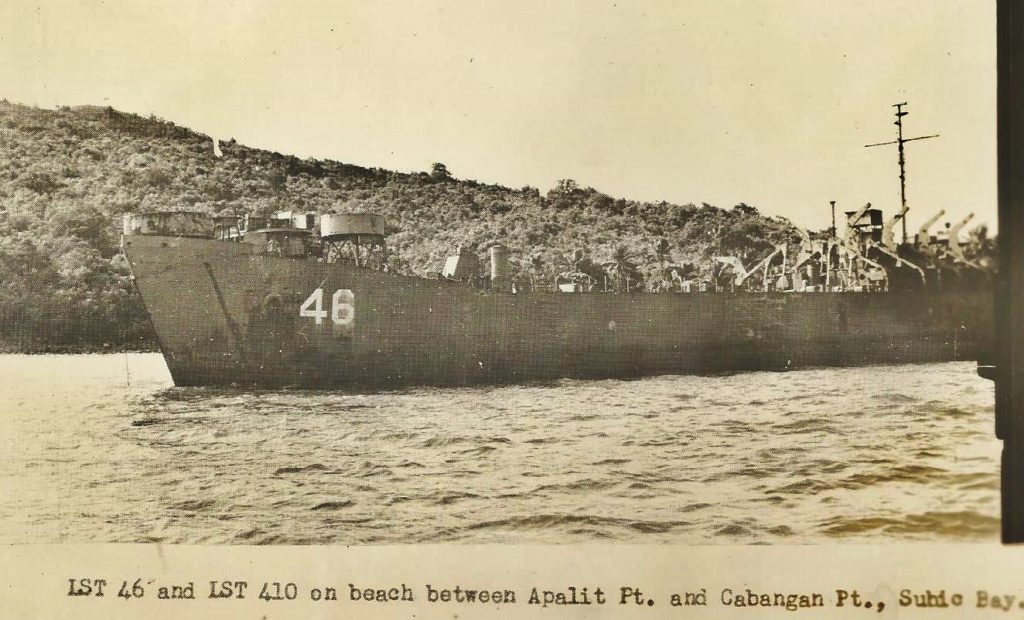 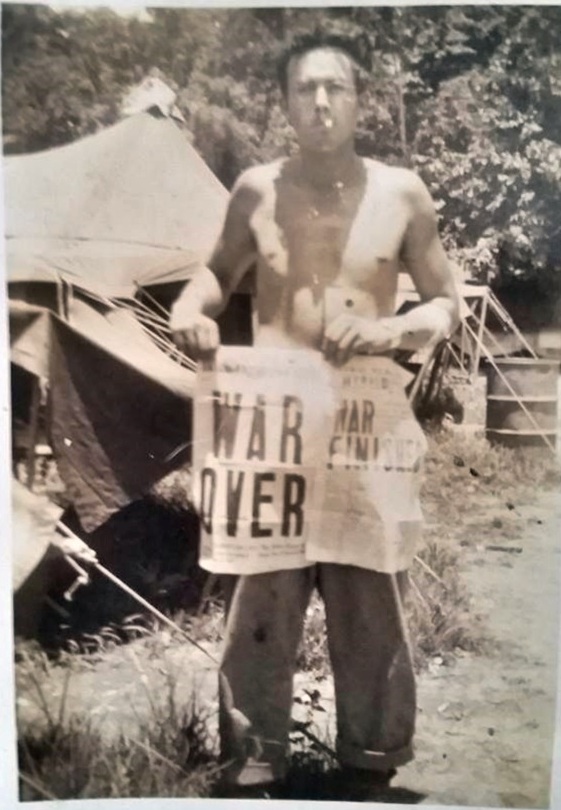 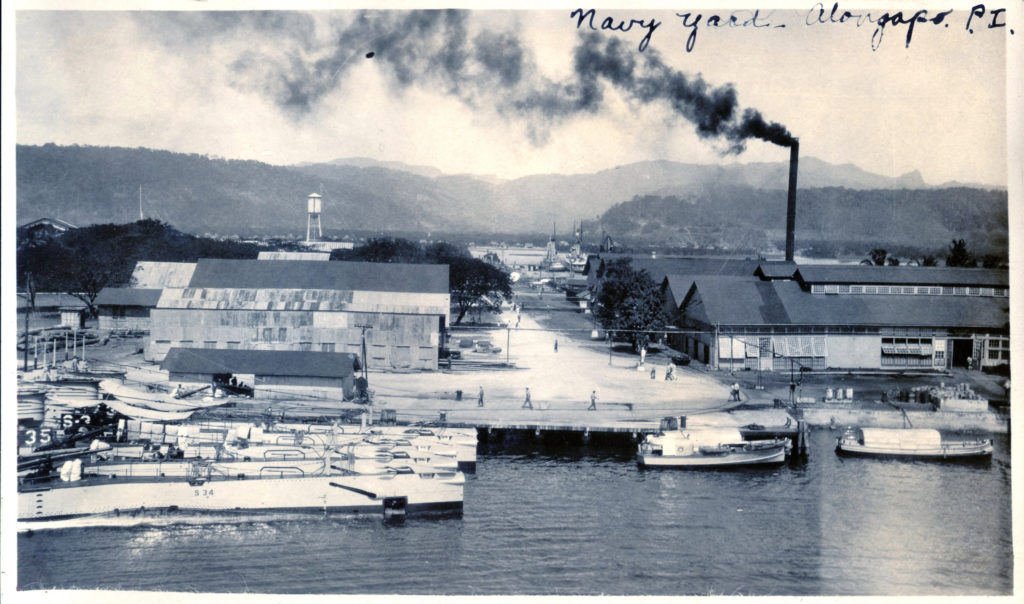 Zc754. This is the Navy Yard in Olongapo 1926; it seems the yard was located exactly where the Subic Bay Ship Repair Facility (SRF) was established during the Viet Nam War. That is the area of the Rivera Wharf now-a-days; 4 submarines are in a nest alongside the wharf. This picture was sent to me […] 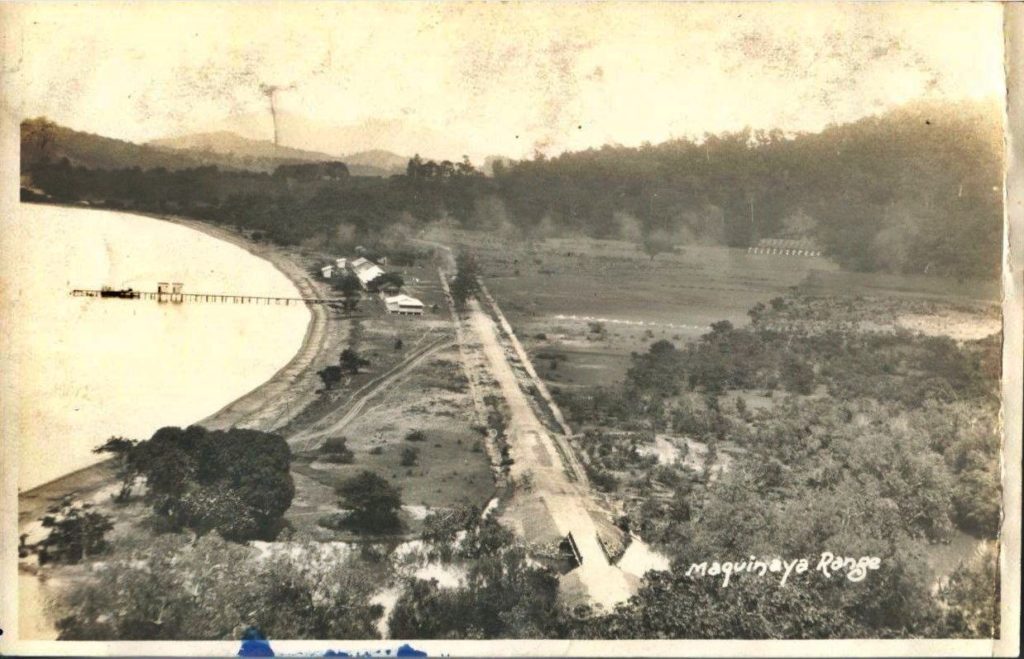 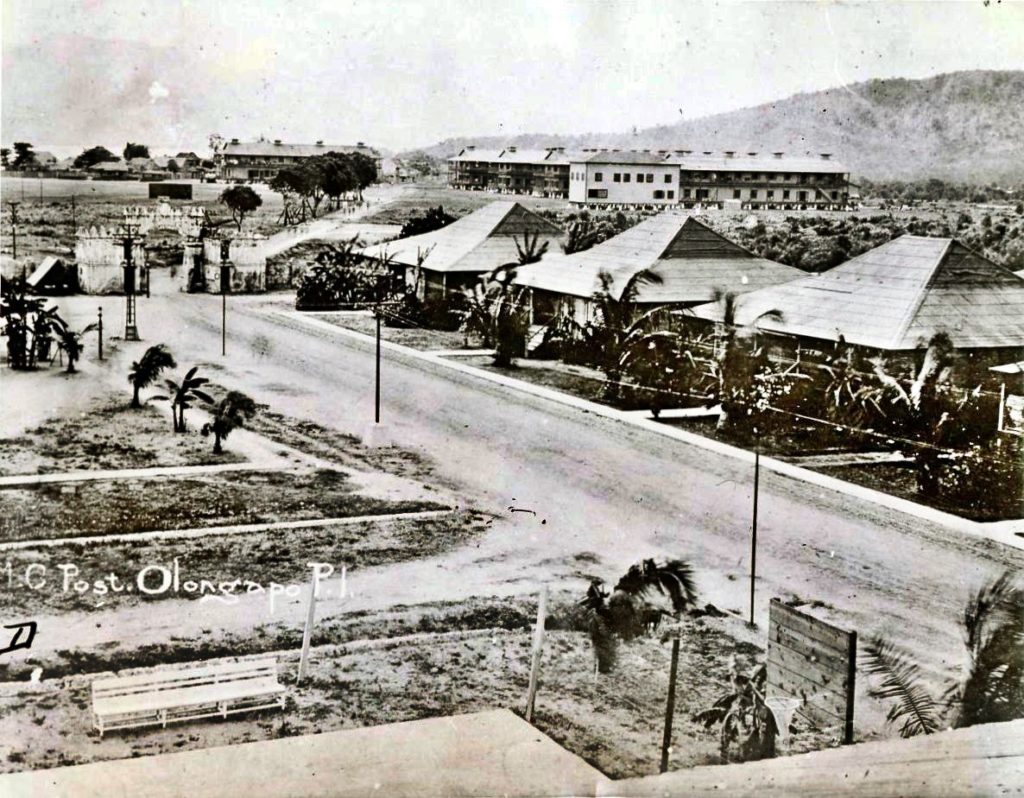 Zc720. Olongapo Leatherneck Post in 1941, this is an International News Photo; descriptions are in the next image. I received this photo from my USMC friend Bert Caloud. This pictures show the Spanish Gate and the barracks on the North West side of the gate. The resident units may be assigned to Officers or NCOs. […] 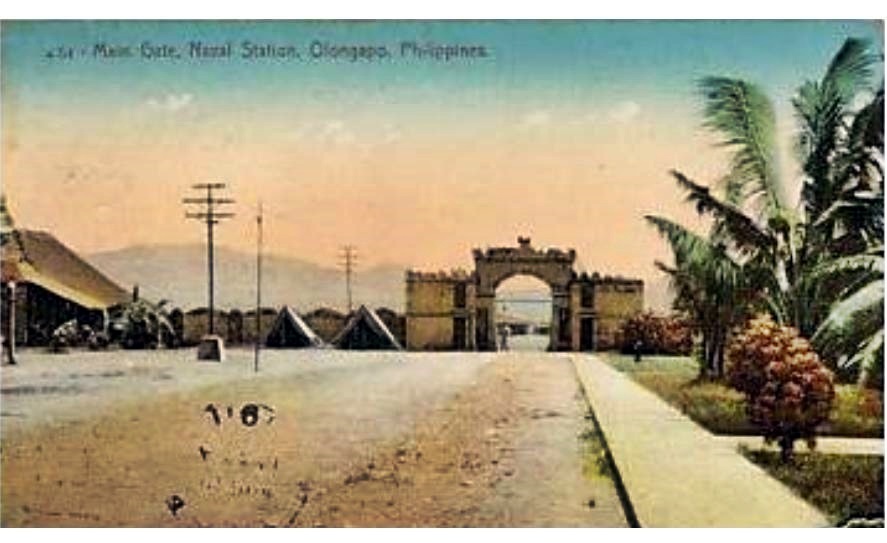 Zc697. This is the Spanish Gate or West Gate of the Naval Station Olongapo. We are looking west; going thru that gate takes you to the Naval Reservation Town of Olongapo. We don’t have a date for this picture but it must be pre war. That looks like garden and landscaping in front of residential […] 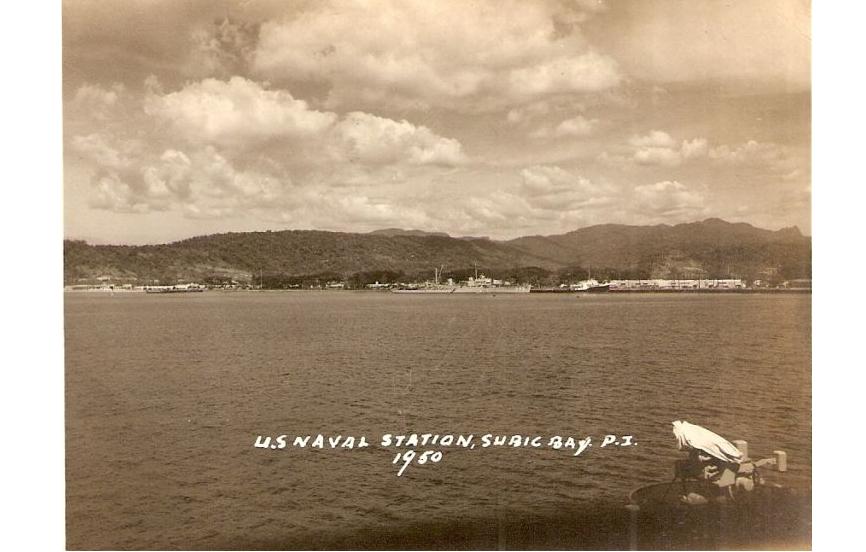 Zc690. The U.S. Naval Station Subic Bay in 1950, I certainly recognize the mountains behind Olongapo. Left are Kalaklan Ridge and a little right of center we are looking into the Gordon Heights Valley. This picture was provided by Bert Caloud in 2015. —————————- These are Subic Bay historical pictures I have received from my […]