A01. Za301. This attacked ship is not the infamous Oryoku Maru, it looks more like freighter and it was attacked on the 19th Nov 1944 and not in Dec. 1944 when the Oryoku Maru was attacked and sunk in Olongapo. David Demether provided this picture.

Oryoku Maru was an Imperial Japanese Hell Ship with about 1600 Allied POWs and was sunk in Olongapo in Dec. 1944. Most of these Allied POWs died on their journey due to Japanese war crimes. In Olongapo a Hell Ships memorial was erected and one of the ships guns is displayed there.
This is one of many websites informing us of this tragedy and I have contributed to it; click here or copy and paste:

Most picture in this album came from this web site!

.
A01. Za301. This attacked ship is not the infamous Oryoku Maru, it looks more like freighter and it was attacked on the 19th Nov 1944 and not in Dec. 1944 when the Oryoku Maru was attacked and sunk in Olongapo. David Demether provided this picture.

-I love this picture because that is the clearest picture I seen of how the hinterland of the Olongapo Port,-Town and the Olongapo Naval Station looked like! 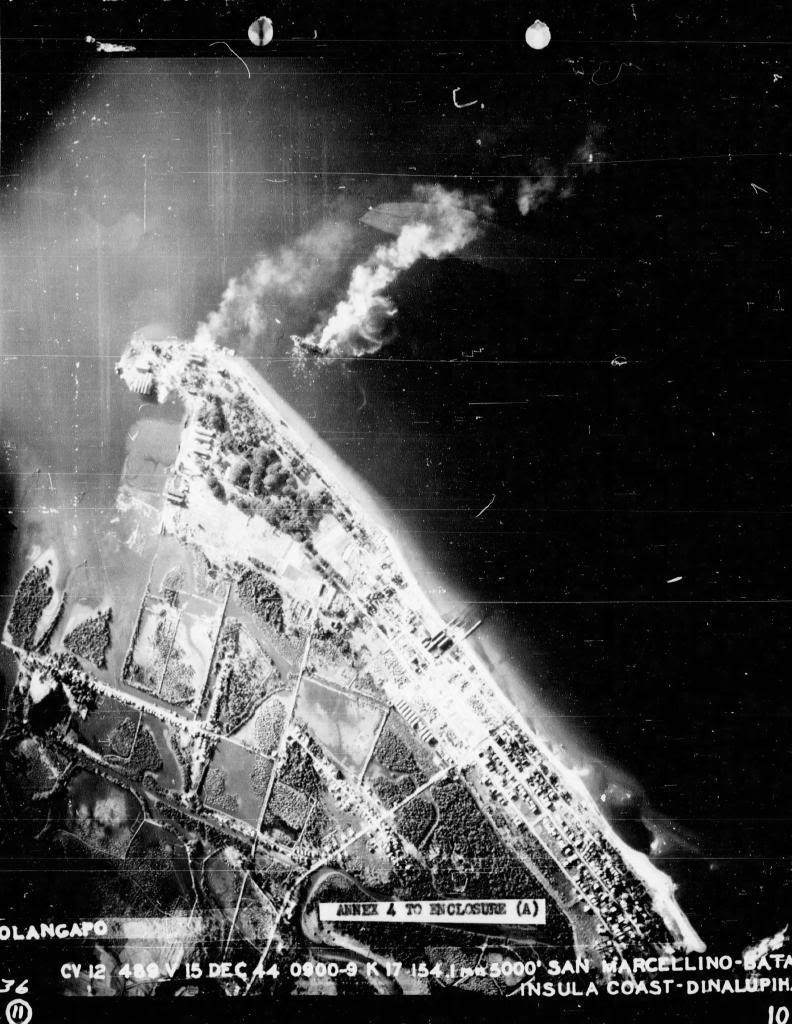 A02. Za303. Oryoku Maru sinking and POWs abandon ship in Subic Bay. This picture was provided by David Demether.
Note from dmether: Famous picture, can see the POW’s swimming. This is the tragedy of the Allied POWs suffering death and hurt from friendly fire and the criminal action by Imperial Japan! 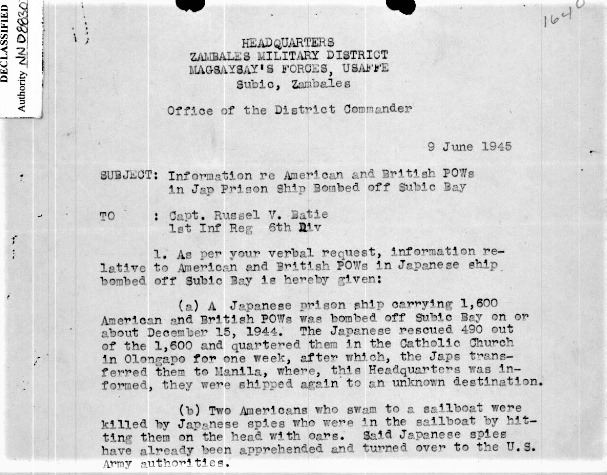 A03. Zo138 Three POWs escaped from the sinking Oryoku Maru as reported by Capt. Ramon Magsaysay (later the President of the Philippines). This document was found and was provided by Bub Hudson. Amazing, I never knew that. Thank you Olongapo and area Guerillas. 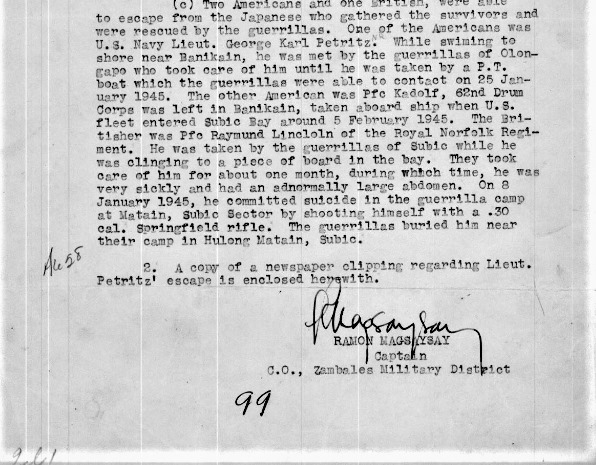 A04. Zo139 Three POWs escaped from the sinking Oryoku Maru as reported by Capt. Ramon Magsaysay (later the President of the Philippines). This document was found and was provided by Bub Hudson. Amazing, I never knew that. Thank you Olongapo and area Guerillas. 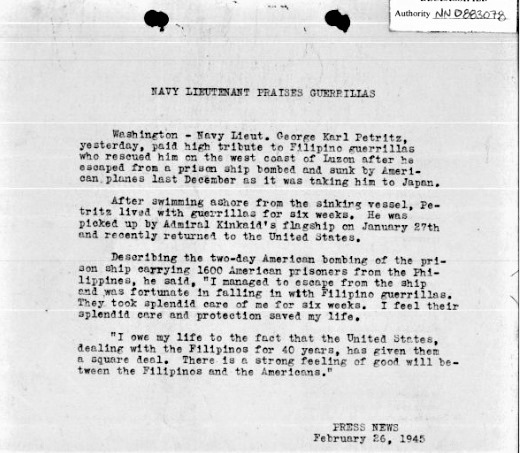 A05. Zo140 Three POWs escaped from the sinking Oryoku Maru as reported by Capt. Ramon Magsaysay (later the President of the Philippines). This document was found and was provided by Bub Hudson. Amazing, I never knew that. Thank you Olongapo and area Guerillas.

https://www.archives.gov/publications/prologue/2003/winter/hell-ships-1.html
“….The POWs endured seventeen such attacks before sunset. Only Oryoku Maru remained afloat. All other craft were sunk or departed…..” 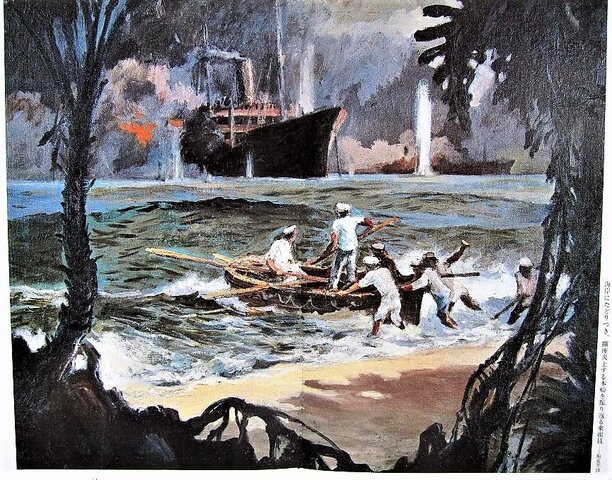