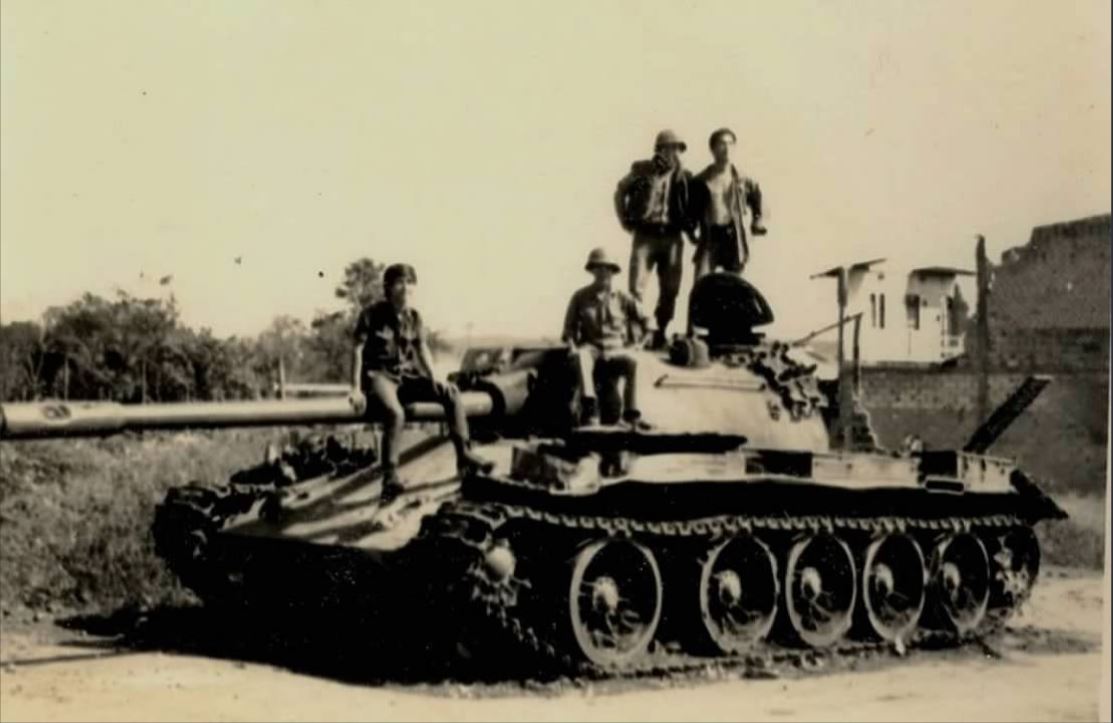 Zg080. -06. An-Loc was surrounded by the North Vietnamese during the 1972 Easter offensive. An Loc is about 80 km north of Saigon. This is a captured North Viet Namese tank. When I returned to VN for a 3rd time the news of relieving An Loc and recapturing Quang Tri dominated the news and it was a family affair for me.

Between 1966 and 1973 I served 3 times in Viet Nam, almost 4 years in country. Two times I even visited Viet Nam, on leave, during the war, July 1973 and in 1970. I was an inconsistent photographer but here are a few of my various images from Viet Nam during the war. This album has images of me. 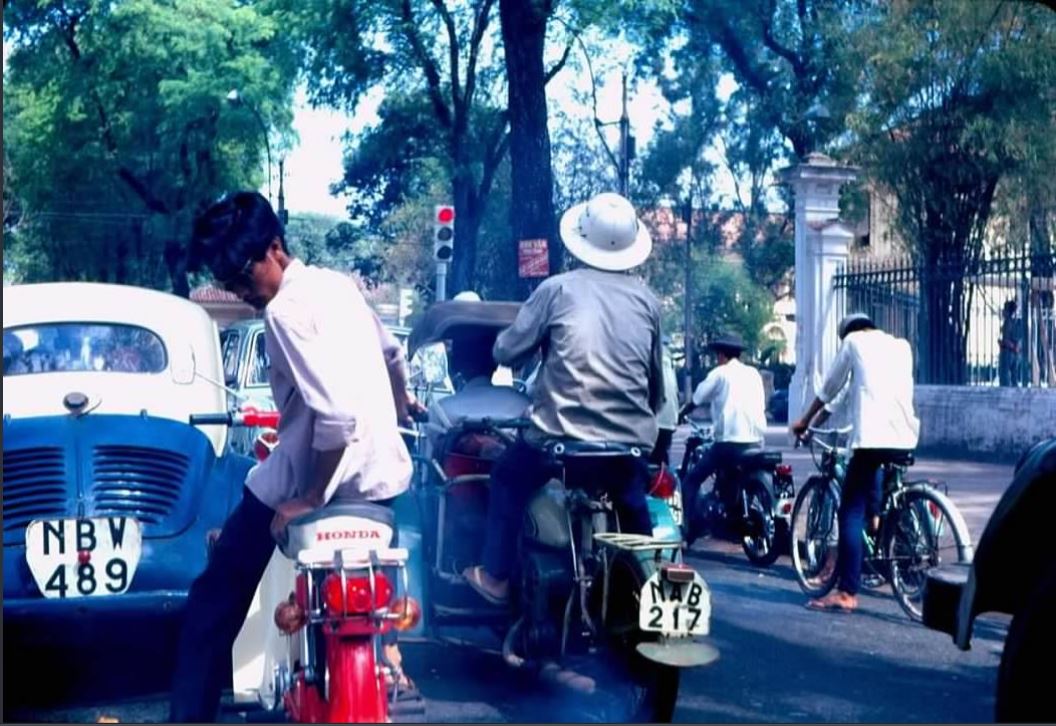 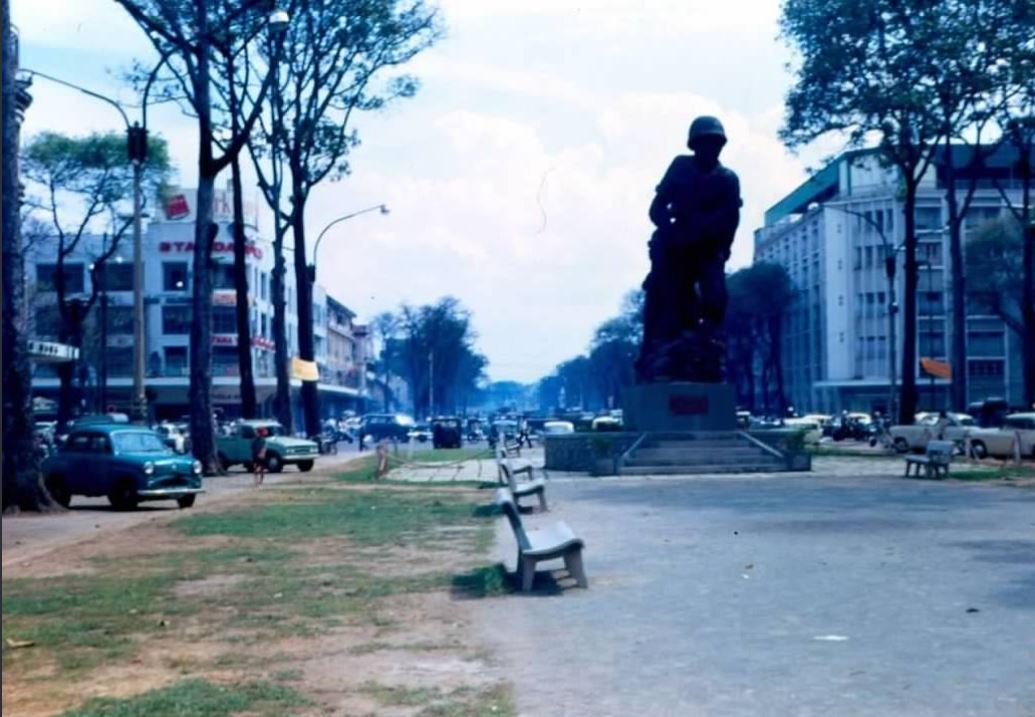 Zg079. -05. Saigon 1967. This monument was made fun of by the Commies and much of the Western Press; maybe they were on the same side. This was a monument to Soldiers who fought and died in this conflict. Naturally the commies tore it down in no time flat.

Zg080. -06. An-Loc was surrounded by the North Vietnamese during the 1972 Easter offensive. An Loc is about 80 km north of Saigon. This is a captured North Viet Namese tank. When I returned to VN for a 3rd time the news of relieving An Loc and recapturing Quang Tri dominated the news and it was a family affair for me. 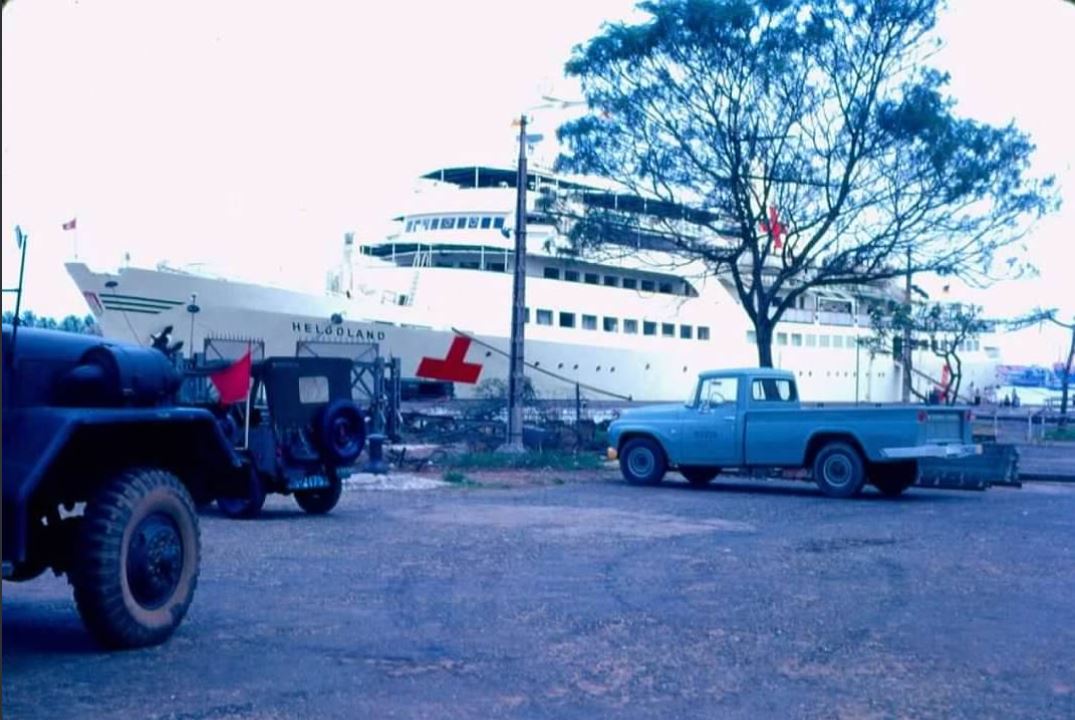 Zg081. -09. Saigon 1967.The German hospital ship started out in Saigon and moved to Da Nang in 1968. I had entered the USA only in 1959 and so I naturally had to have a look at the German contribution to the war. Later I helped salvaging a WWII wrecked ship in Da Nang for the Helgoland to tie up there. 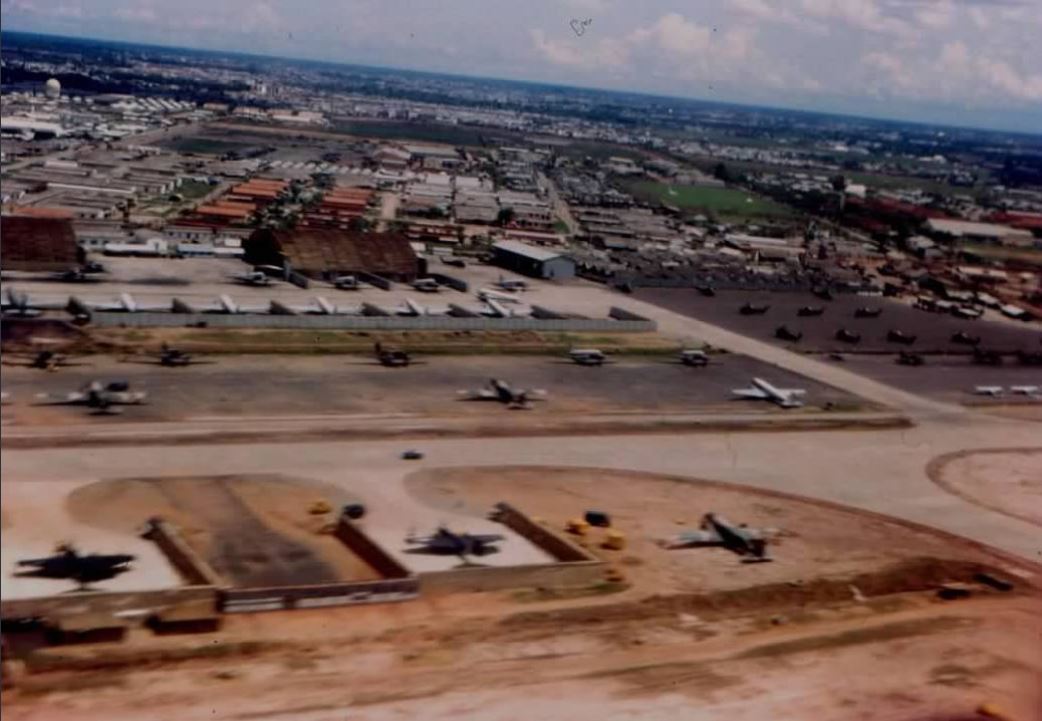 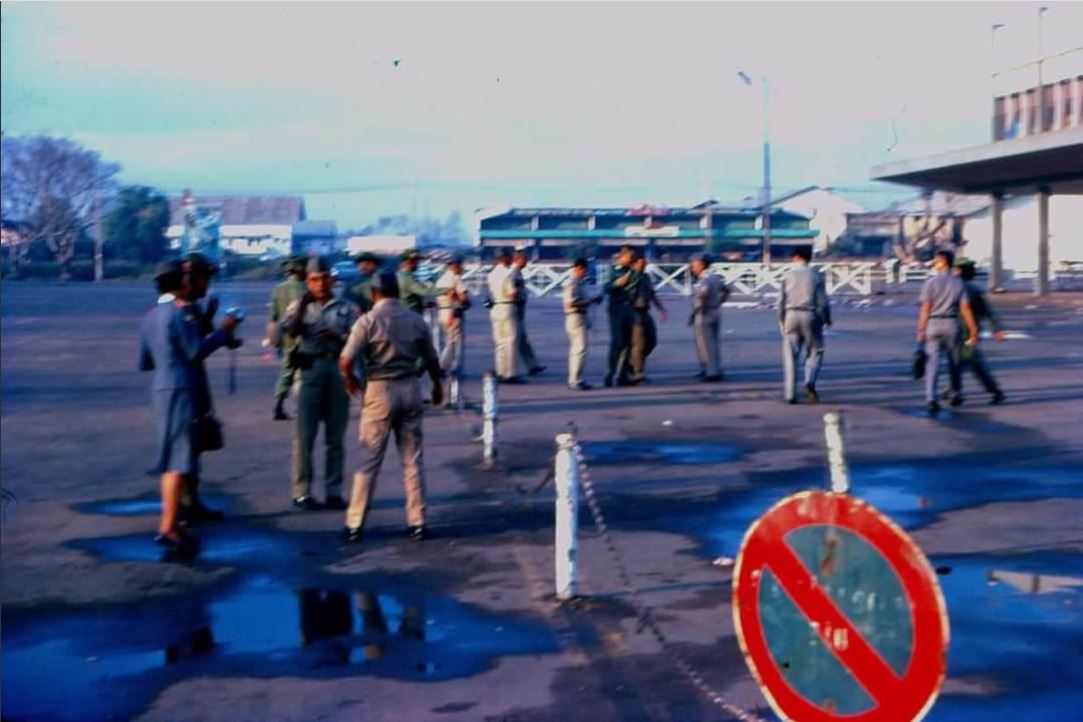 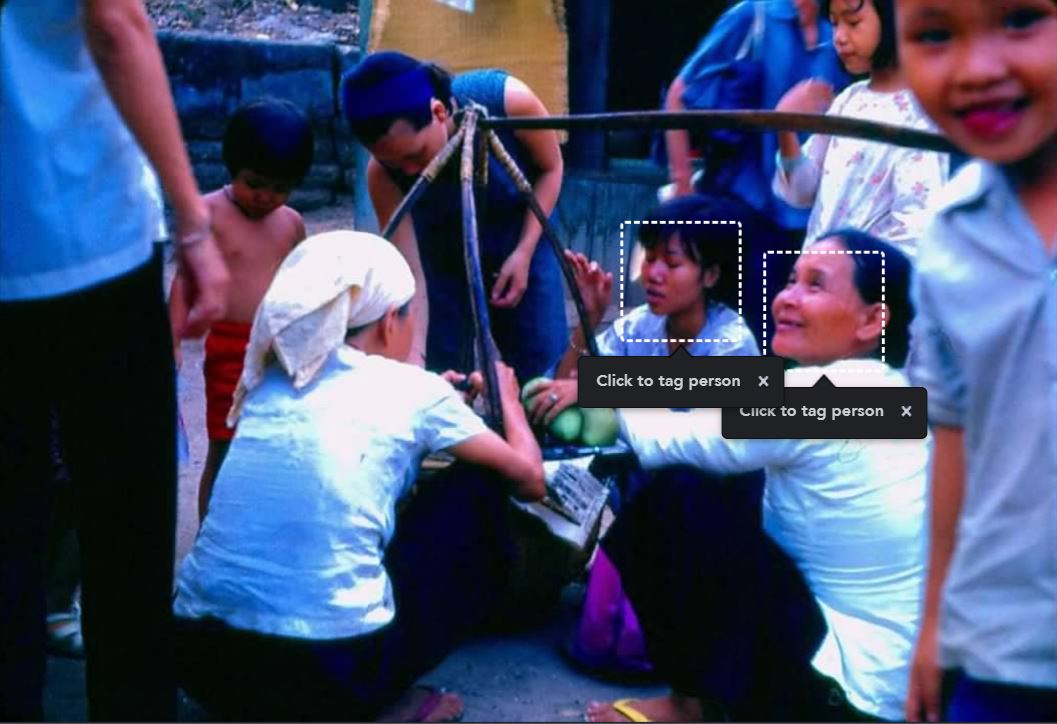 Zg084. -20. Saigon 1967. A typical neighborhood scene; vendors going around selling their wares. While I was in Saigon, I stayed in the house of a friend, who I knew from Da Nang. 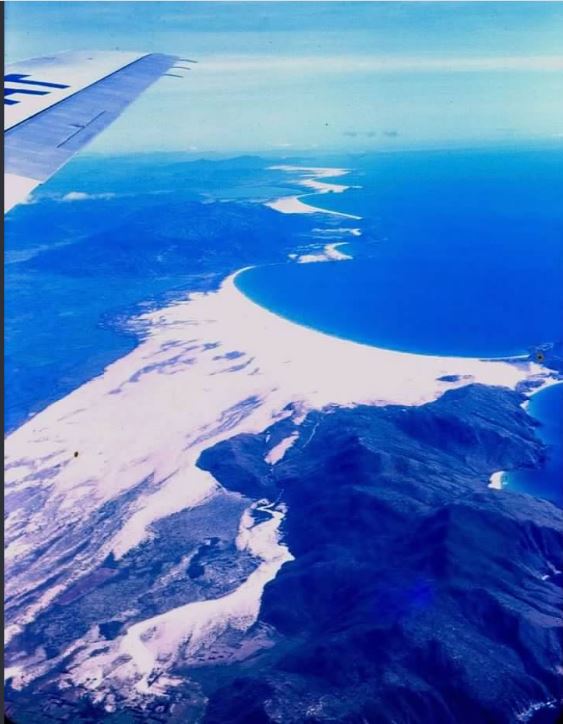 Zg085. -21. Central South VN, beaches. What lovely Beaches. I always wanted to see them in person on the ground as a tourist. It will still happen. 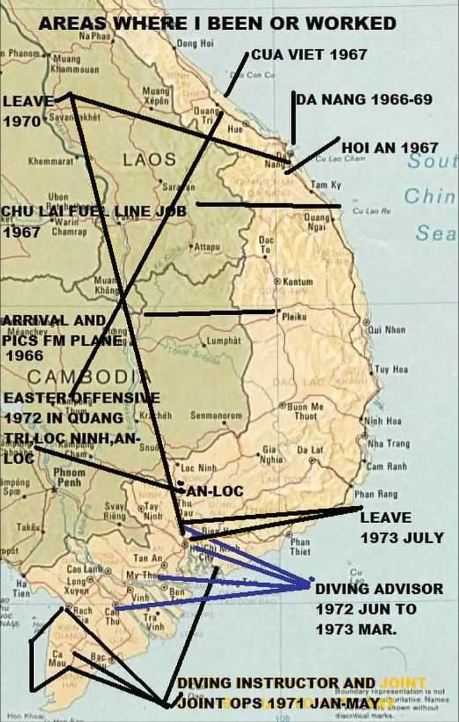 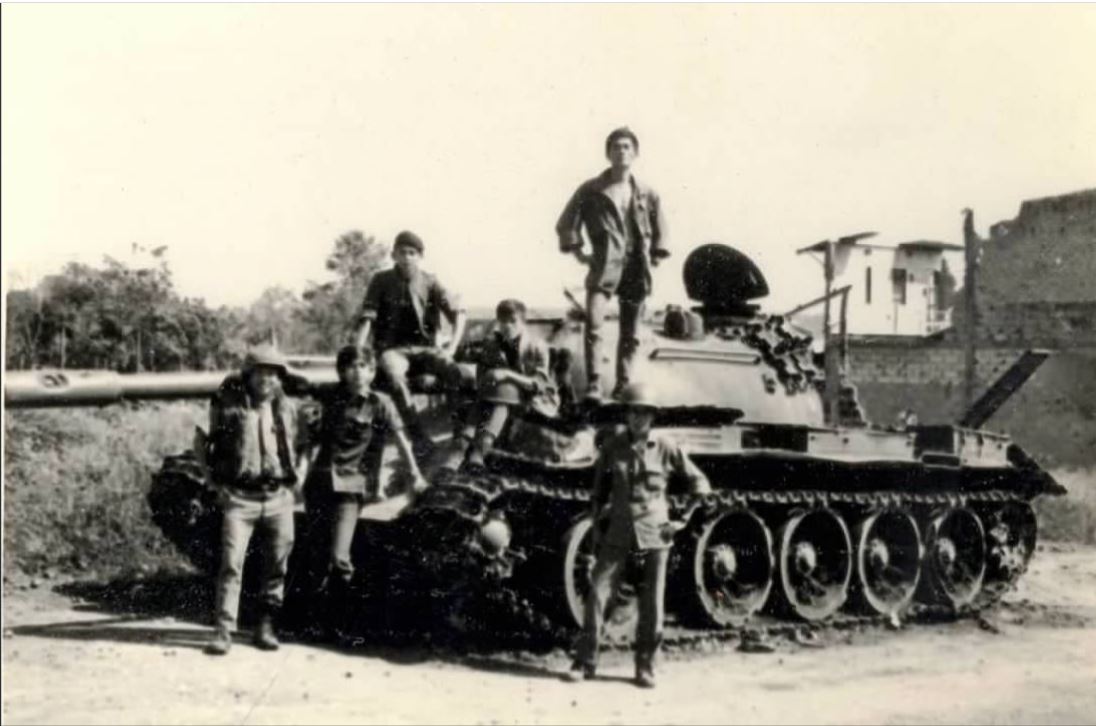 Zg087. -27. At An-Loc 1972. Anh Hai, my brother in law is standing on the captured North Vietnamese tank. My wife and their family are from Loc Ninh, a town another 30 km further north. Loc Ninh stayed under North Vietnamese occupation and they even made it their HQ and sometime even a commie plane came in there. 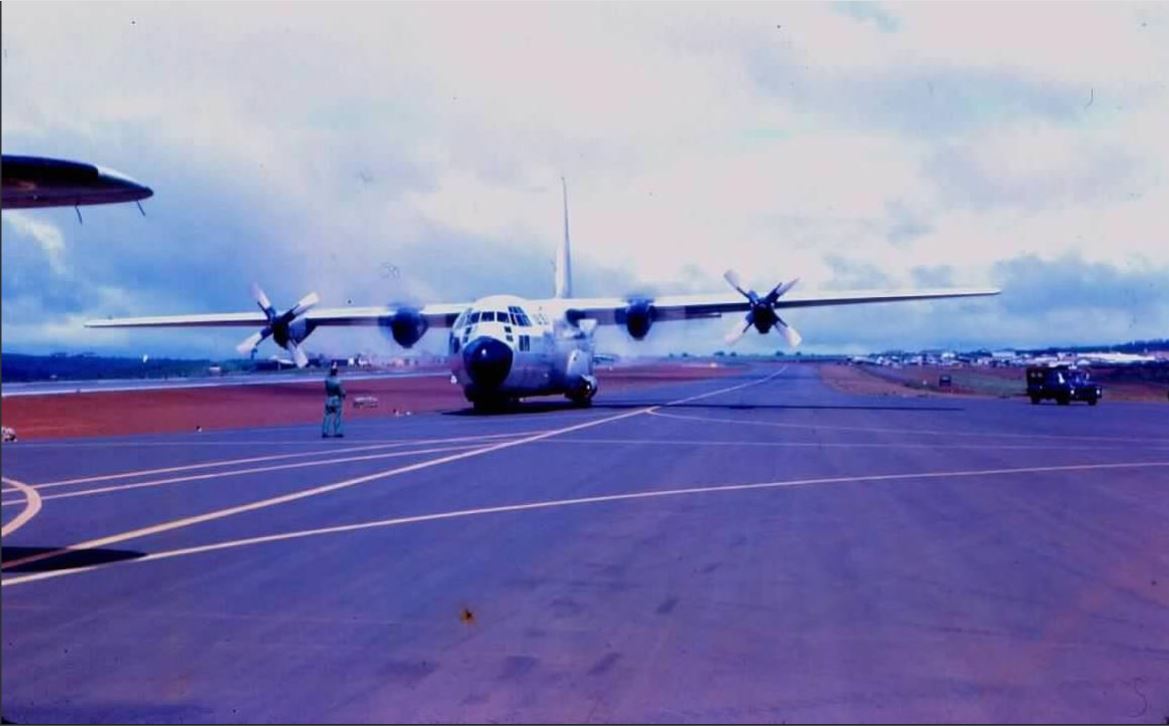 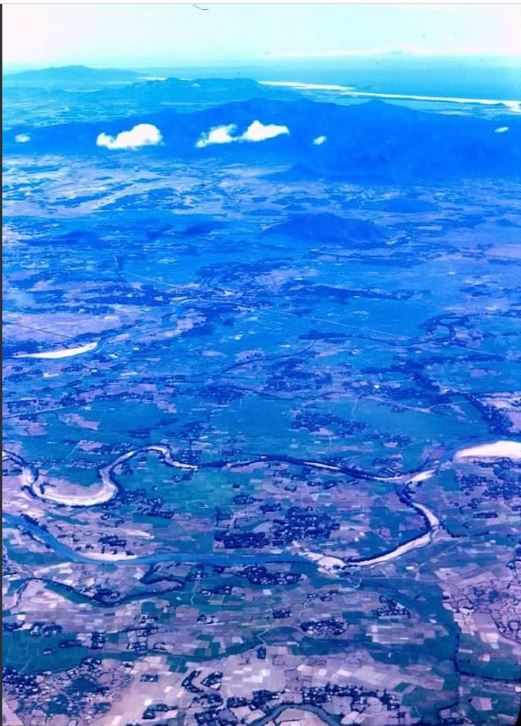 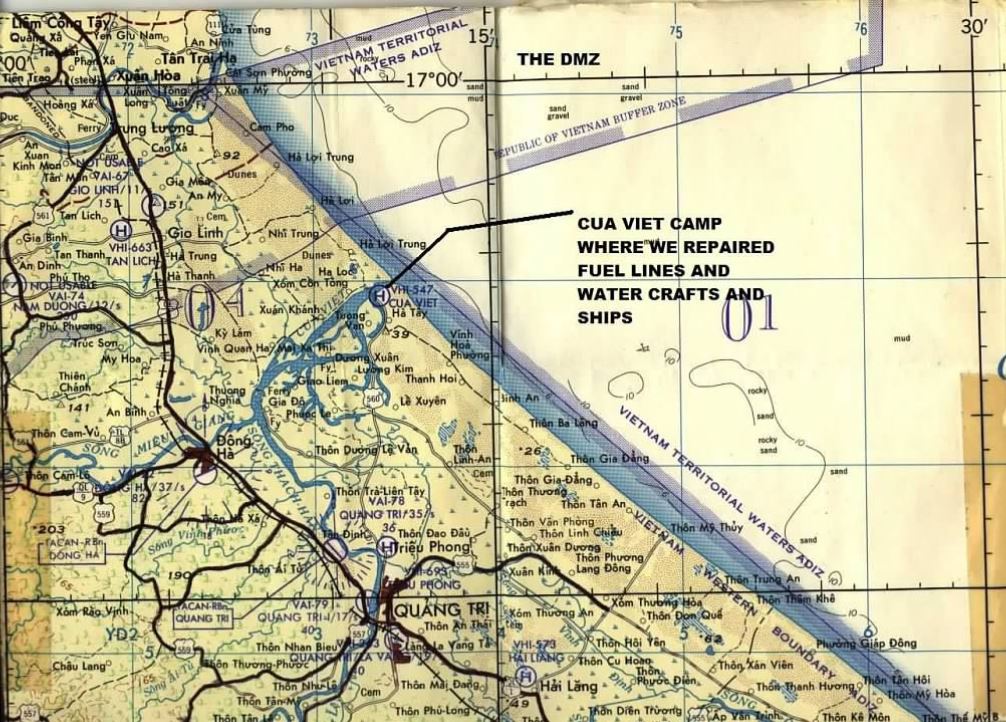 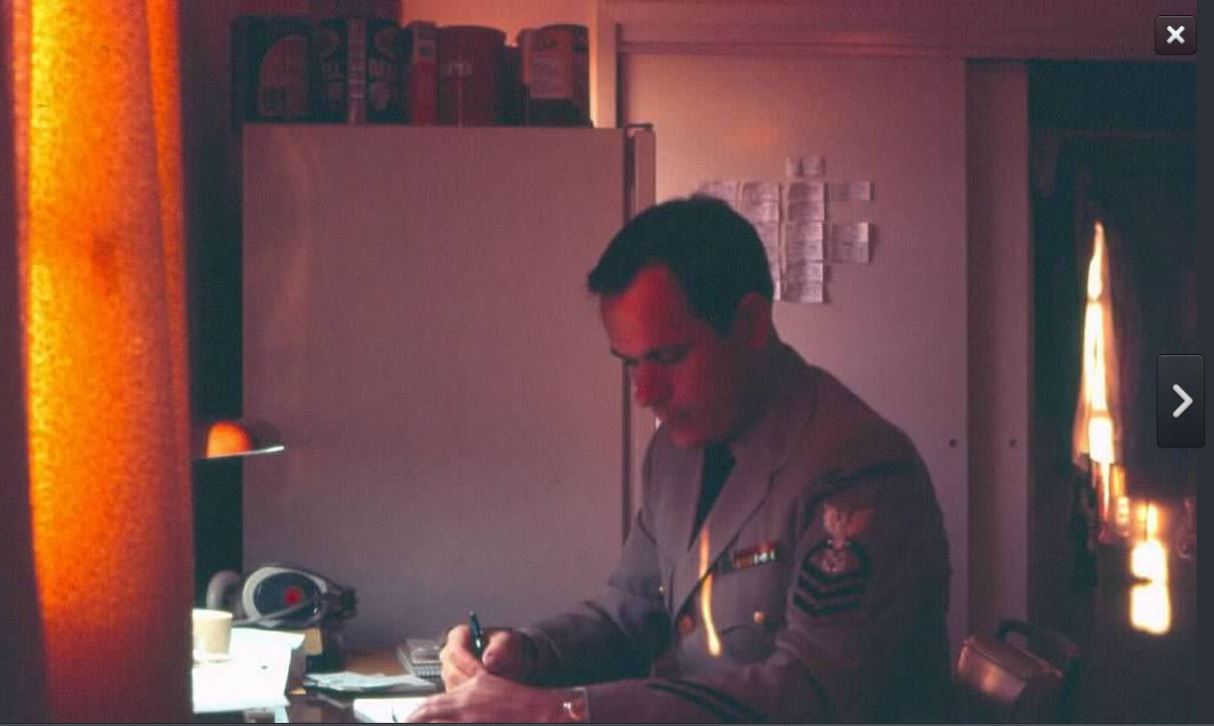 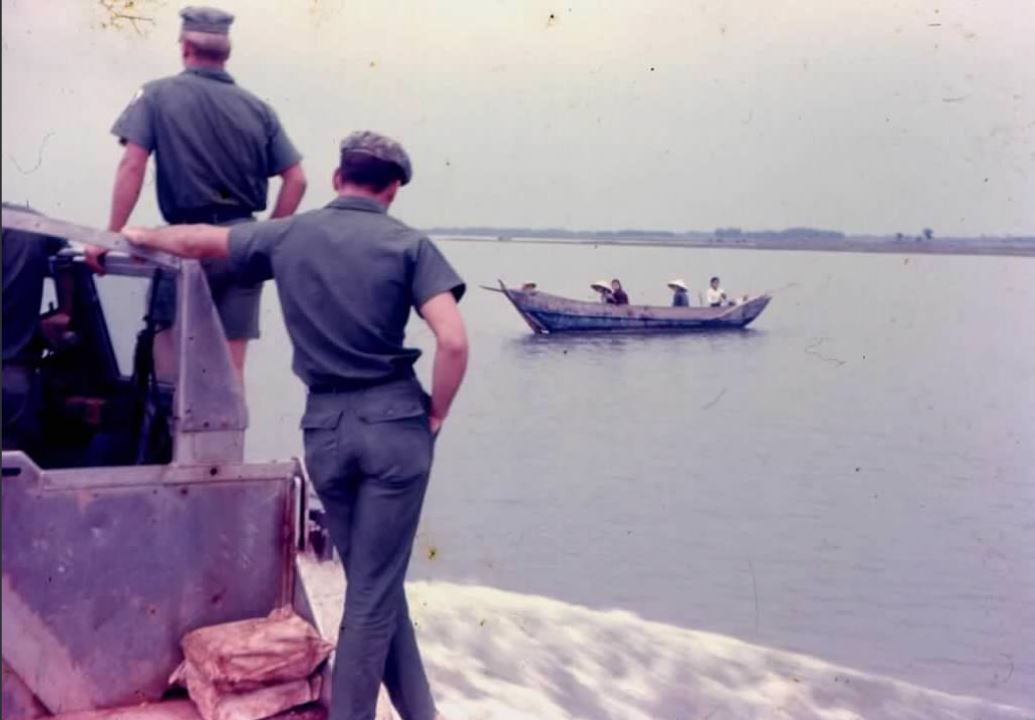 Zg092. -33. Traveling on LARC on Dong-Ha river 1967, down to the Cua Viet Camp. This is a LARC that replaced the WWII DUKW vehicle-craft. This area is just south of the DMZ, the line that divided North VN and South VN. 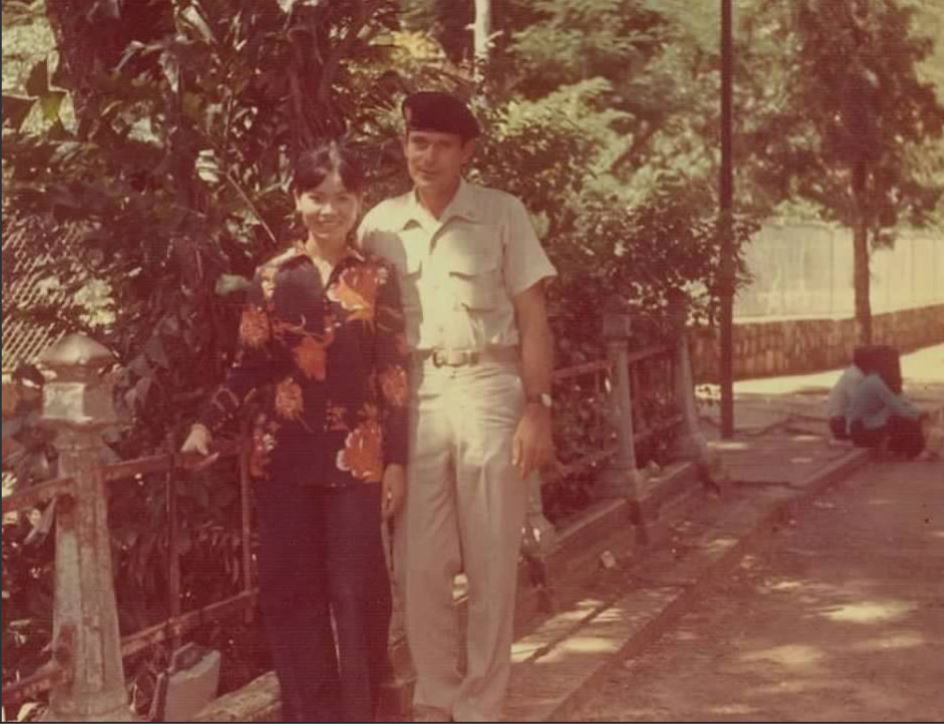 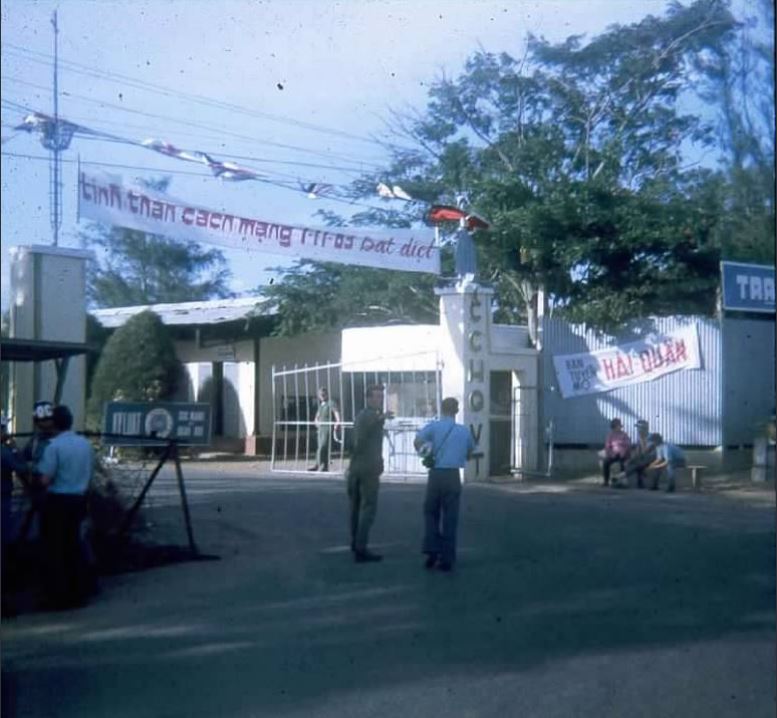 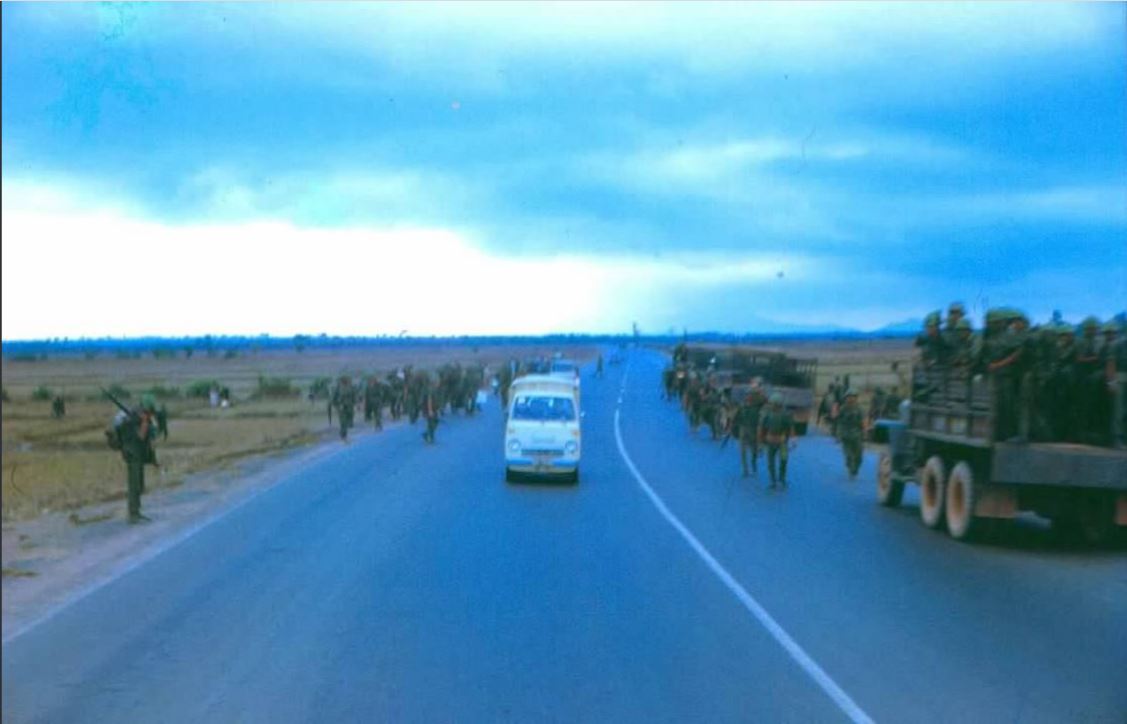 Zg095. -36. On our way to Saigon from Cat Lo 1971, we saw these Thai troops. I was also gone to an Australasian Army hospital here, once, for a consultation. 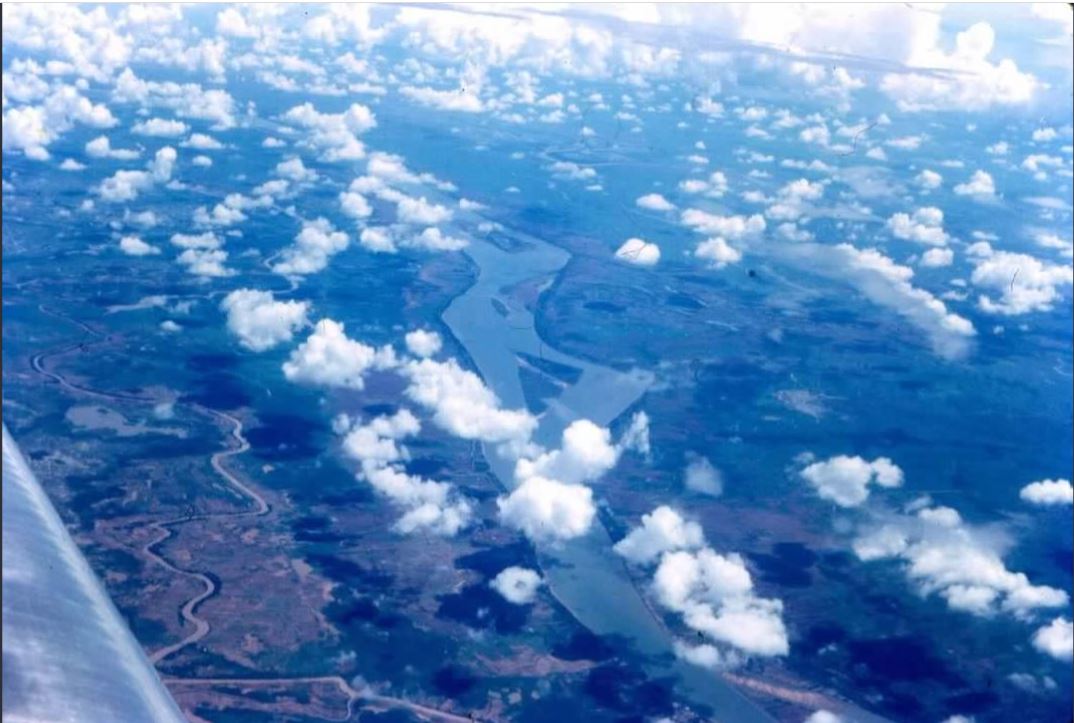 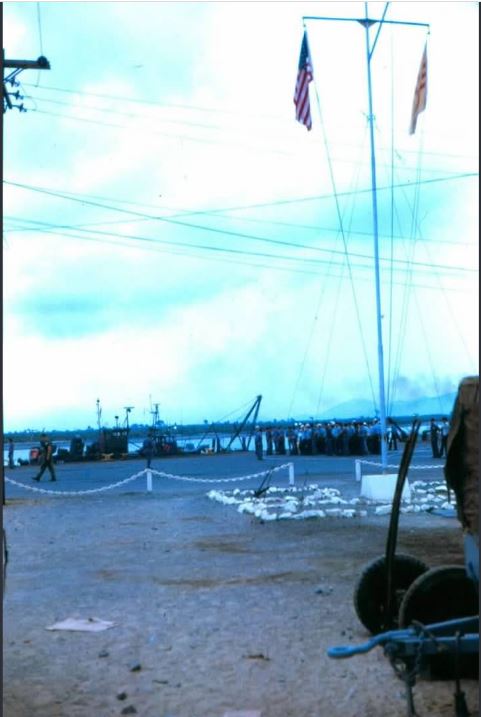 Zg097. -39. Cat Lo 1971. My only photo, I reported here in Jan 1971 from HCU-1 in Subic. Here, I trained several groups of VN Navy divers in salvage for about two month. Than we manned the LCM-8 salvage boats and operated in the Mekong Delta, half US and half VN crews. My boat operated from Rach Gia to Song Ong Doc River up to Ca Mau City. I left in May 1971 for the Long Range Advisor Program. In back is a CSB, Combat Support Diving Boat. 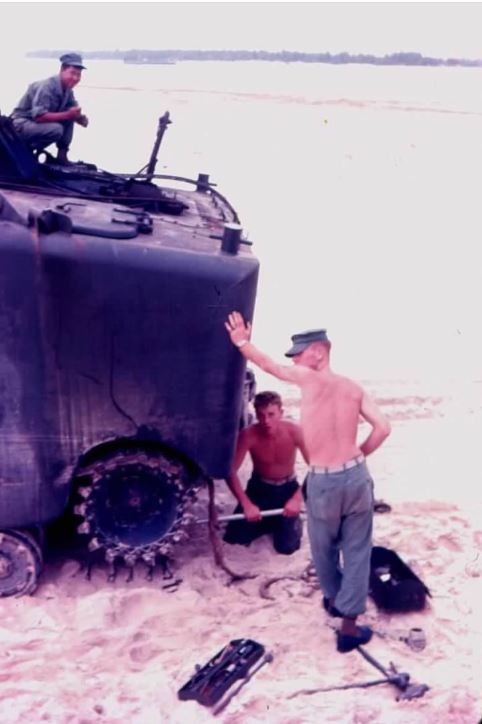 Zg098. -40. Cua-Viet Camp 1967, a LVT needs repair. We came up here often to repair the off-shore fuel line and we had one big job, an LST needed an emergency repair to close a planted mine explosion hole under their engine rooms. 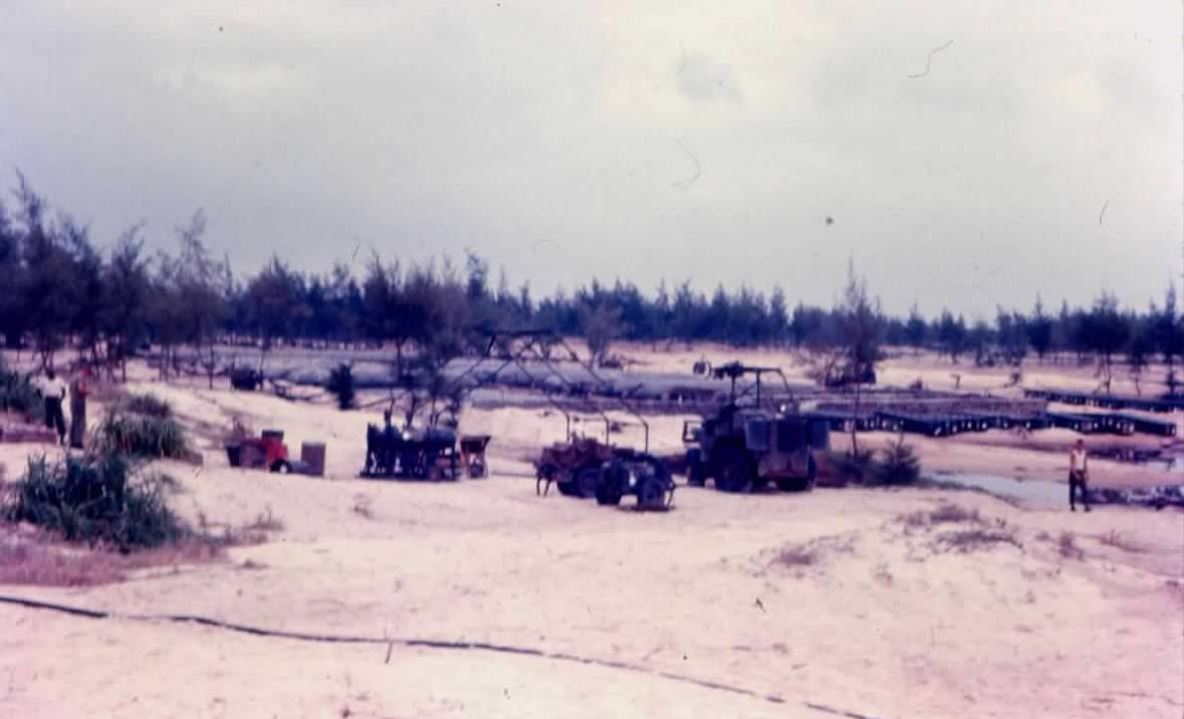 Zg099. -45. The Cua-Viet fuel farm 1967. It was mostly bladders. Once the commies done an extraordinary mine job on a LST which was beached in the camp and was well protected. They done a great job and got it any way, our biggest job there.