At the end of May and in June 2022 the first Philippine Navy ship tied up at this new Navy Base. Here are 2 out of 7 images and most of the text from the Maritime Faretrade publication, click here:

The Navy formally took possession of the shipyard facing the disputed West Philippine Sea—the official Philippine name for part of the South China Sea—when the missile frigate BRP Antonio Luna (FF-151) docked at the facility that was repossessed from the bankrupt South Korean shipbuilder.

“The activation and subsequent operationalization of NOB Subic are in line with the Navy’s scaled-up maritime operations to support the needed base services of the deep-draft vessels such as Jose Rizal-class frigates, Del Pilar-class patrol ships, and Tarlac-class landing docks,” the Philippine Navy said in a statement sent to the Maritime Fairtrade.

“But recently, the Navy got the northern part of Hanjin. The Navy is happy because they have a place of their own where they can park their capital ship,” Lorenzana said during the Philippine Navy anniversary.

NOB Subic is a vital component in the navy’s modernization plan, according to the Navy. The former US naval base, which reverted to Philippine government control in 1992, is located about 260 kilometers from the Panatag (Scarborough) Shoal in the West Philippine Sea. 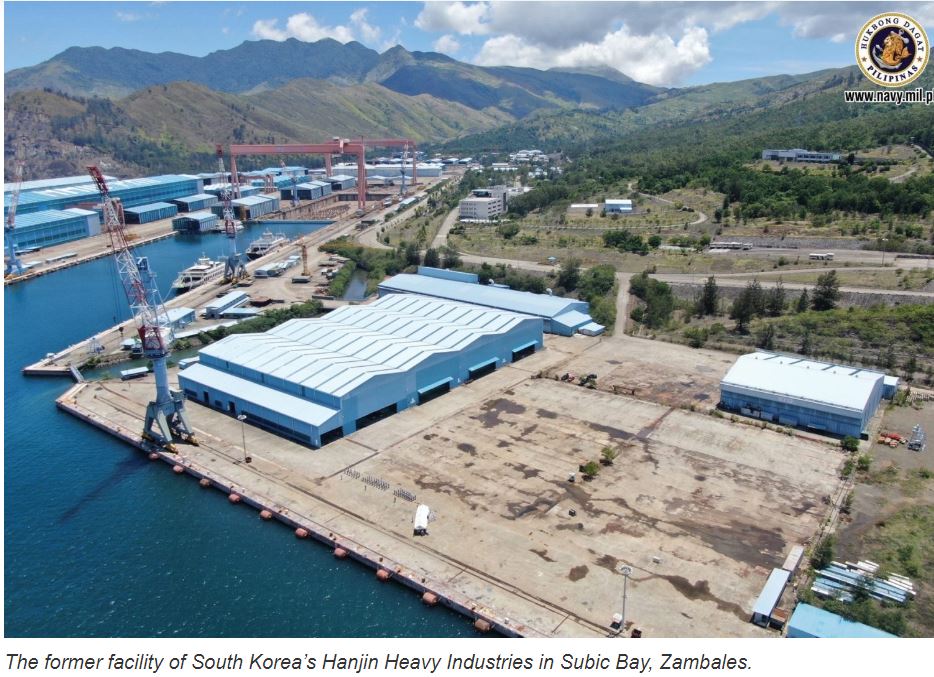 On the 3rd of august I drove passed the new Agila Subic Yard and the Philippine NOB Subic and took these 17 pictures. The pictures show BRP Tarlac LD-601, BRP Davao Del Sur LD-602, BRP Conrado Yap PS-39 and BRP Jose Rizal FF-150. I also saw activities on the piers at NOB Subic, a landing craft, an LCM-8 type pulled in from a mission, The LD Tarlac had her stern gate down and we could see a landing craft inside her well-deck.

Zf742. This is one of 17 images of the Philippine Naval Operating Base Subic (NOB Subic) with ships moored to piers and military activities are going on in this new Philippine Navy 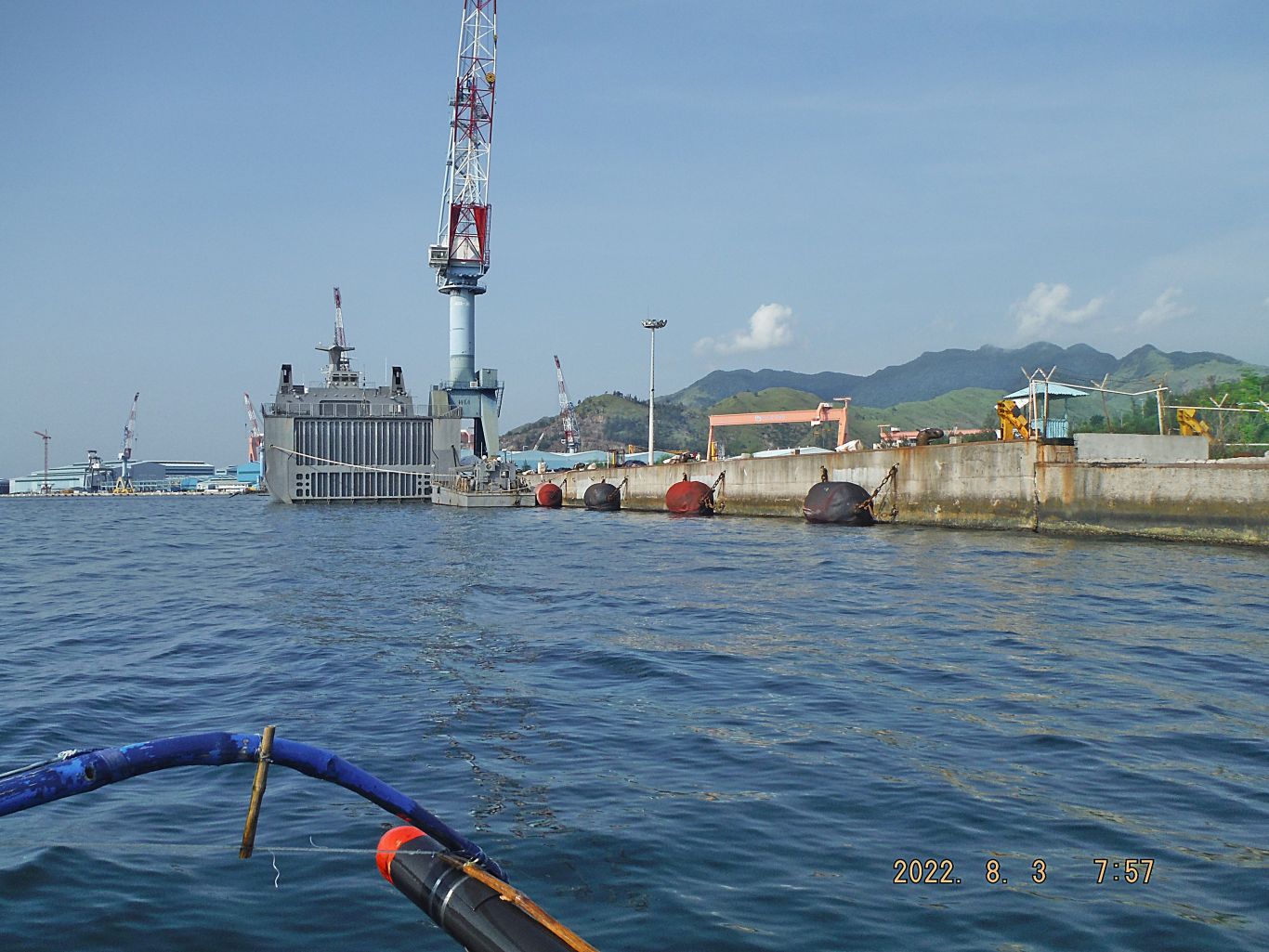 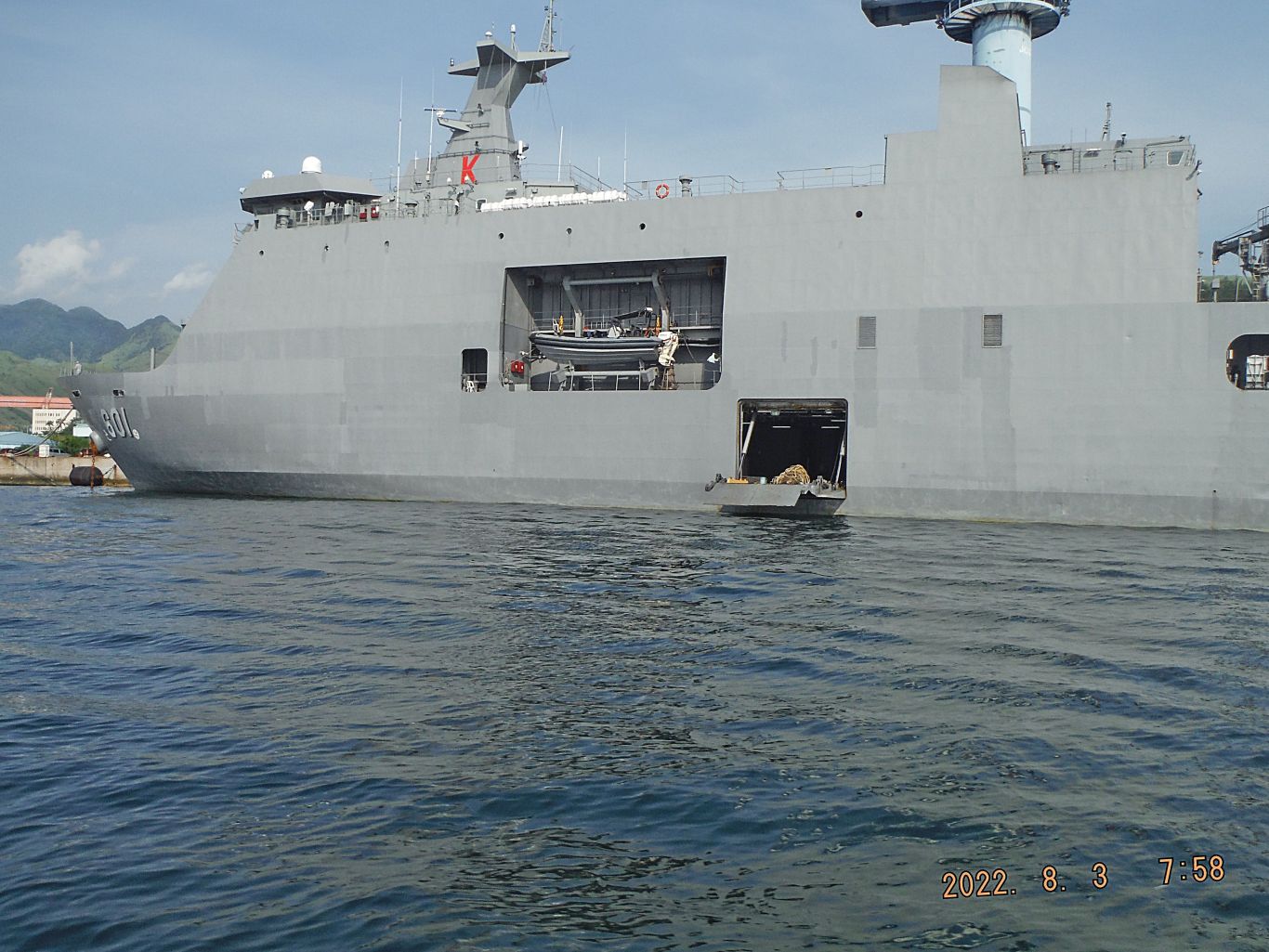 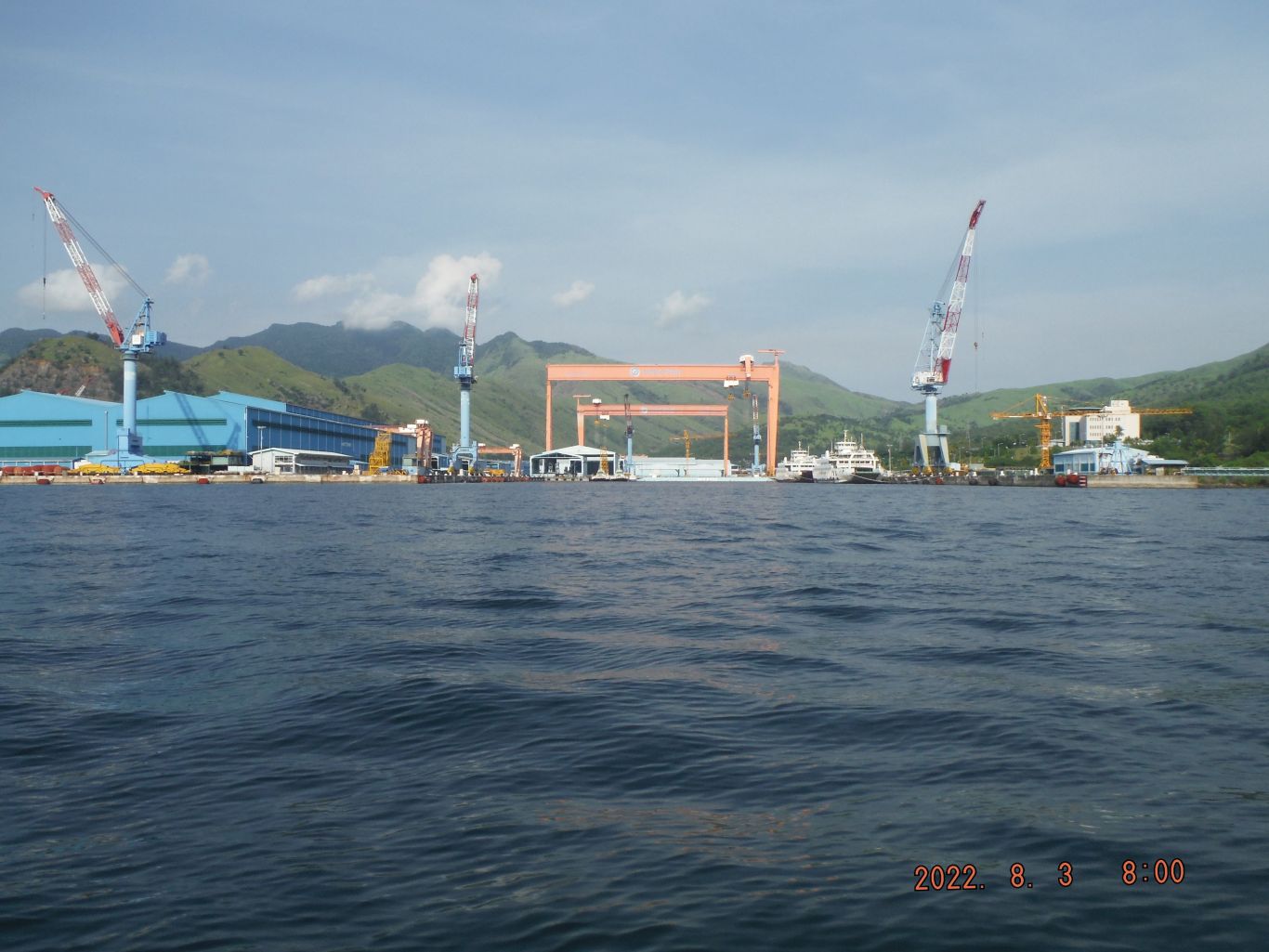 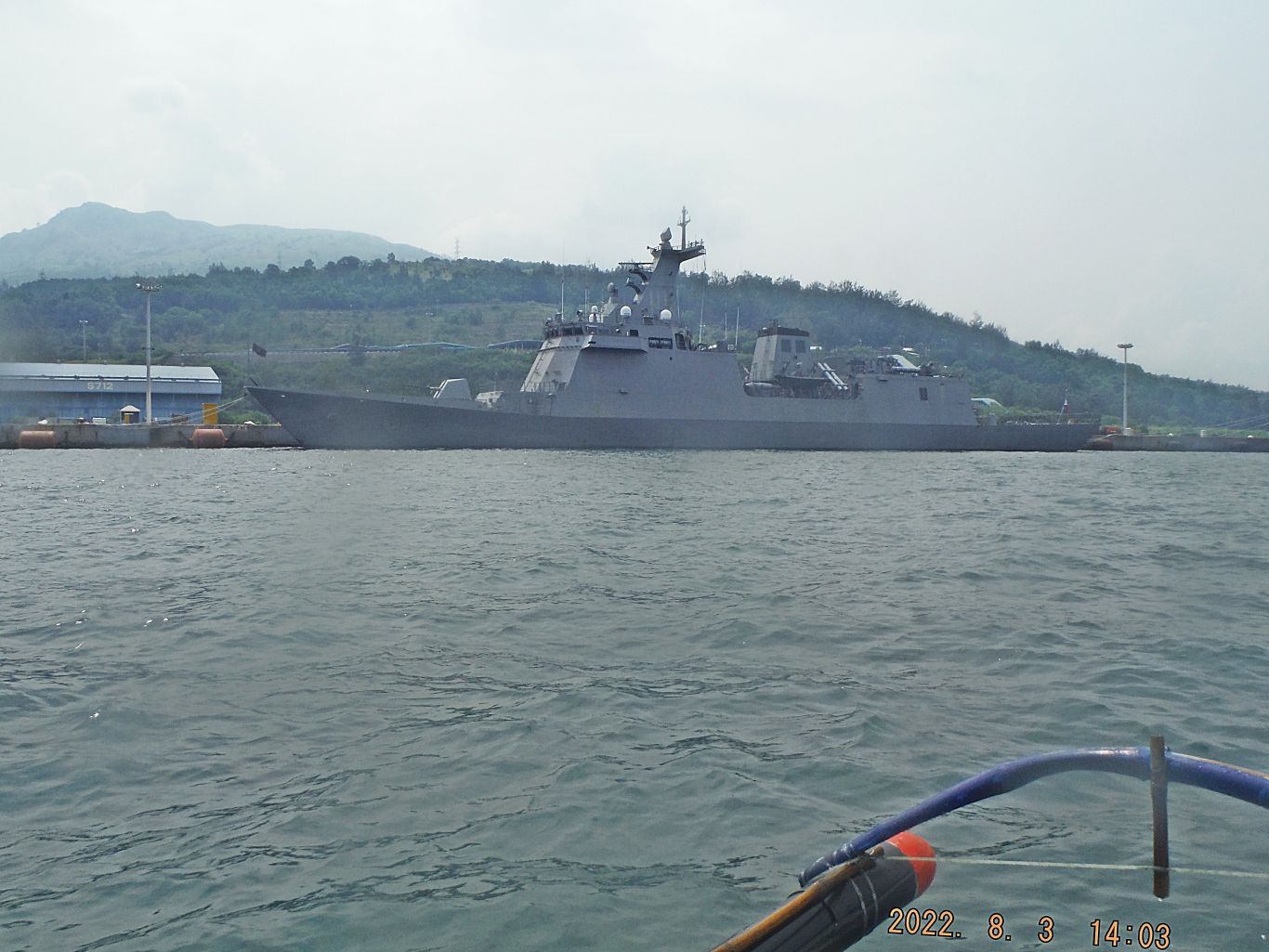 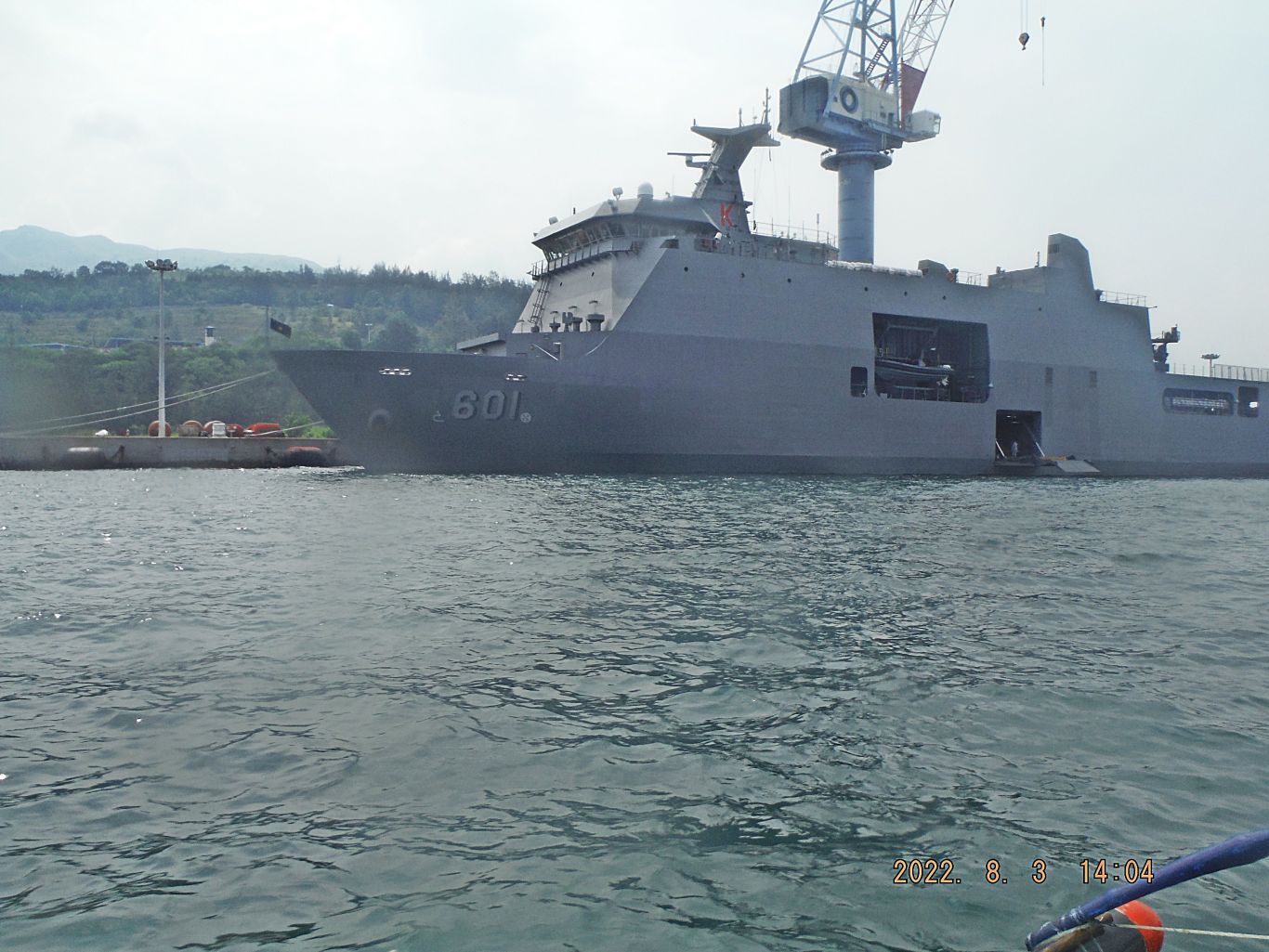 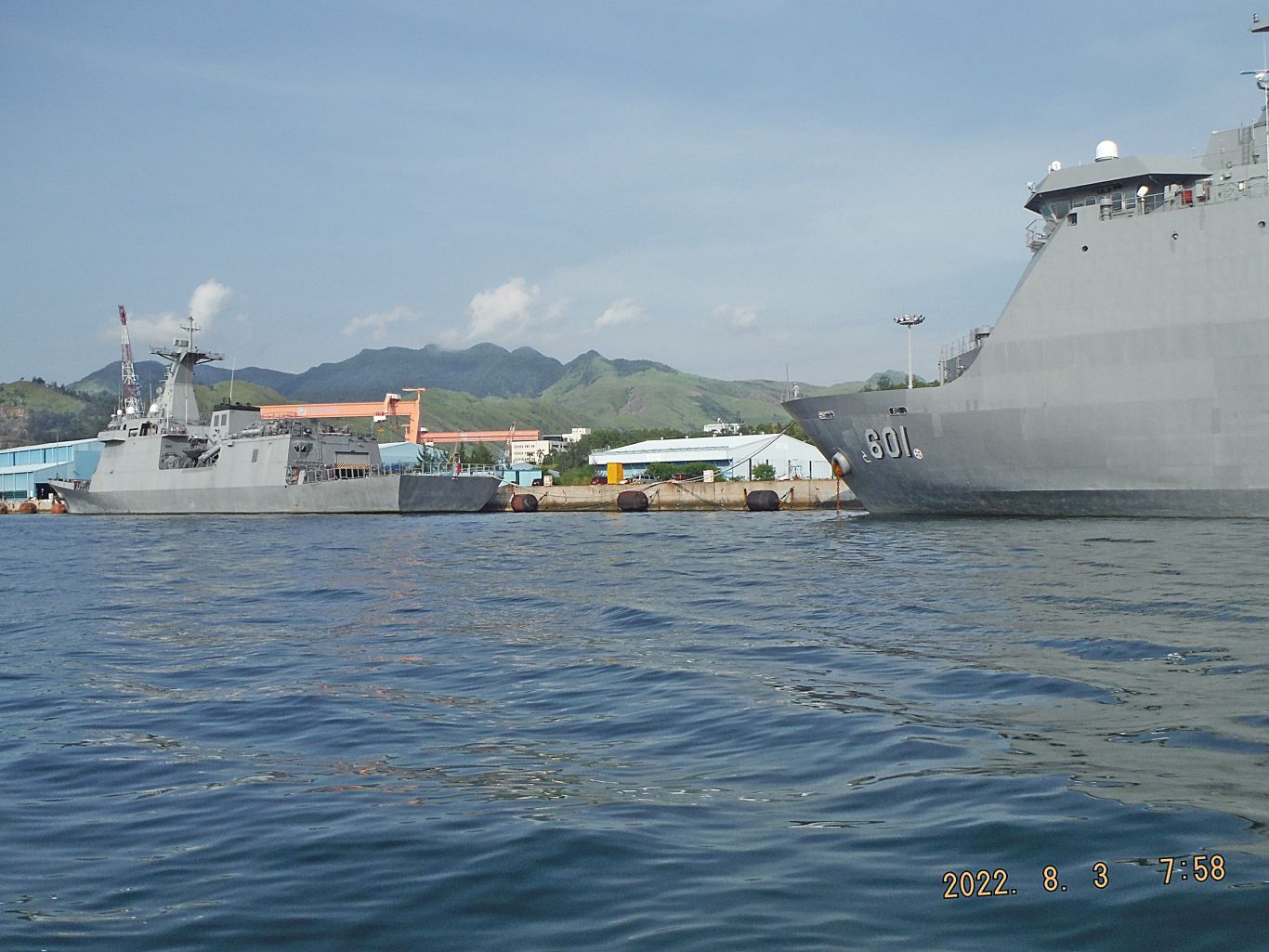 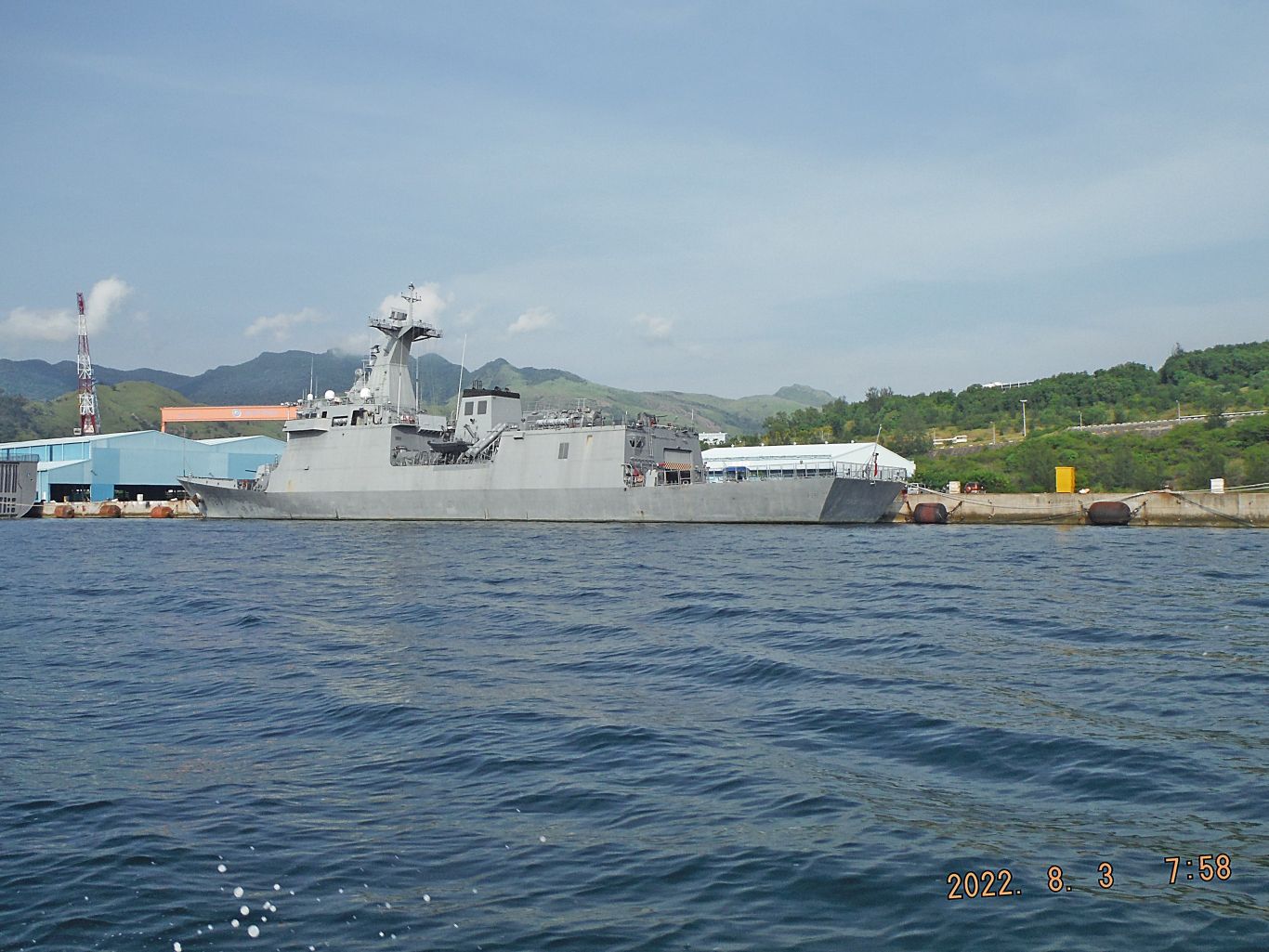 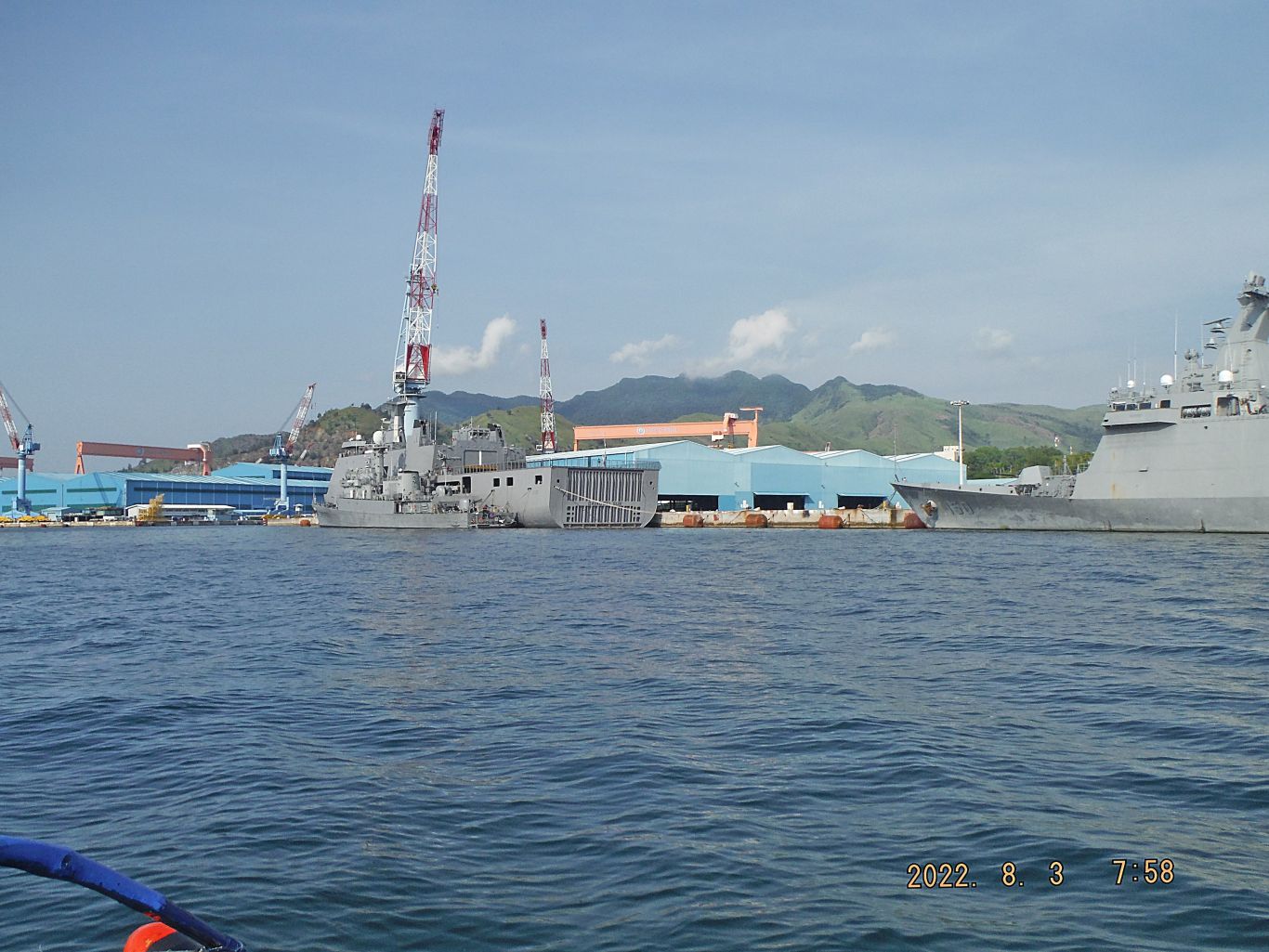 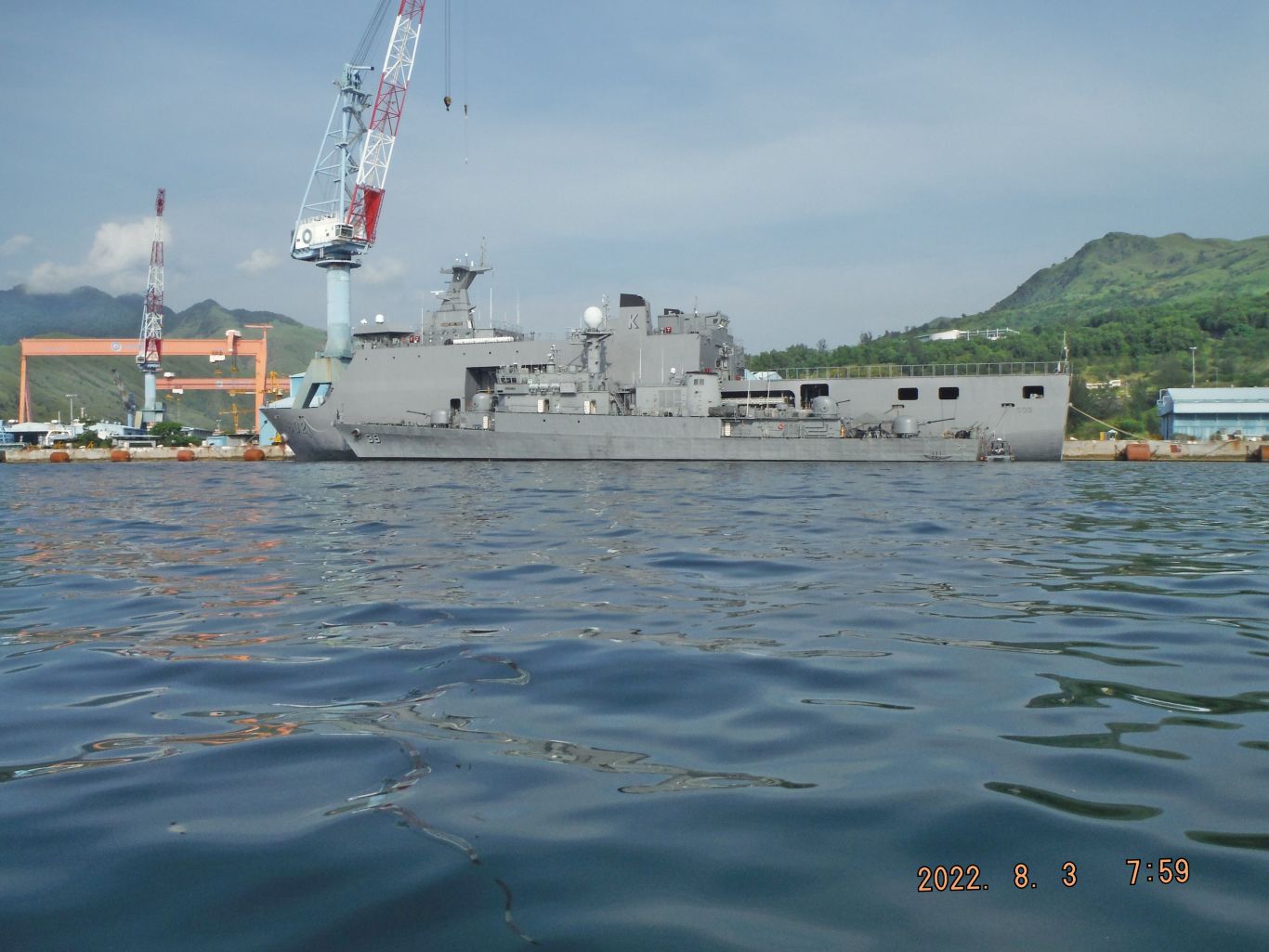 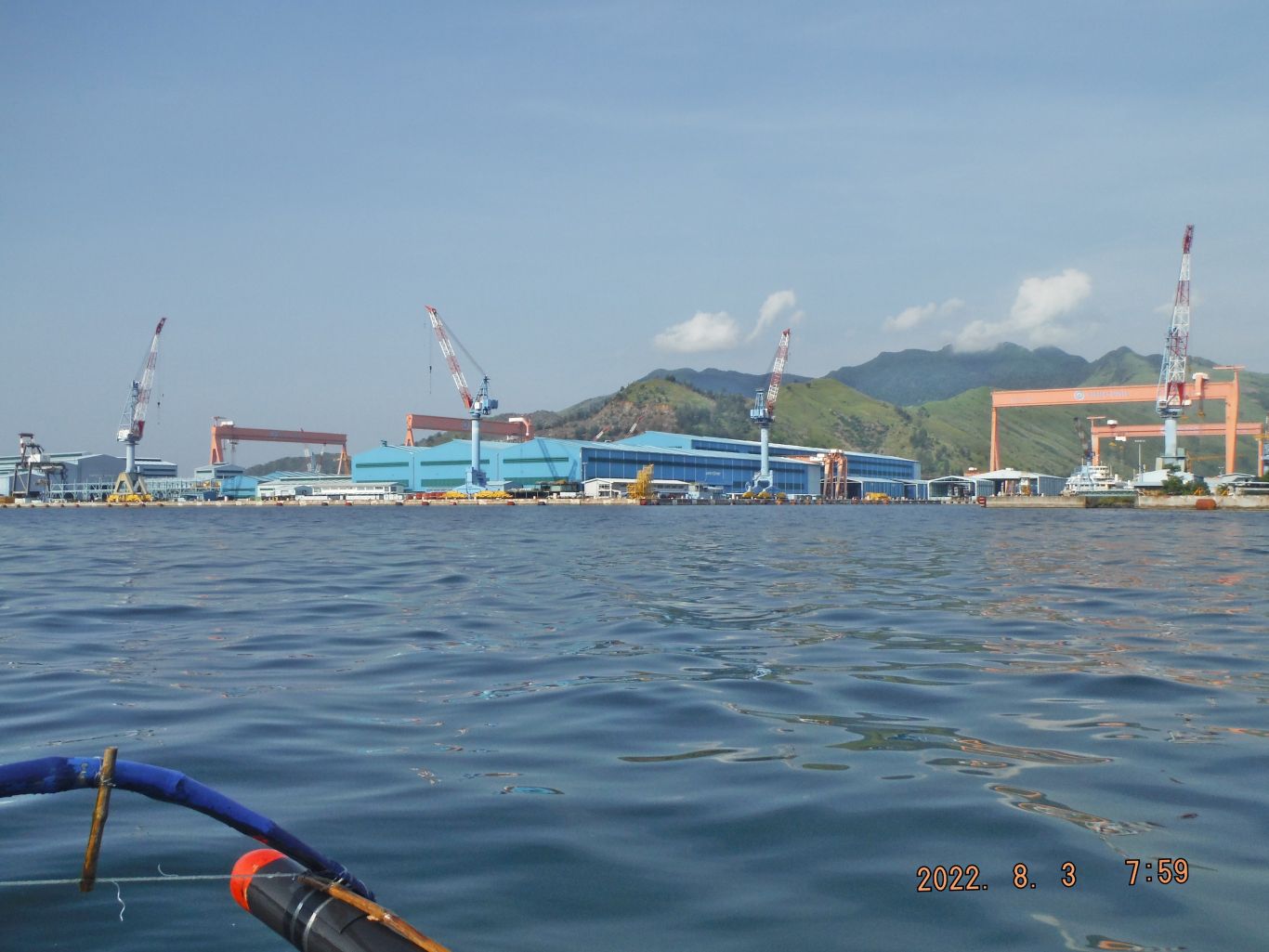 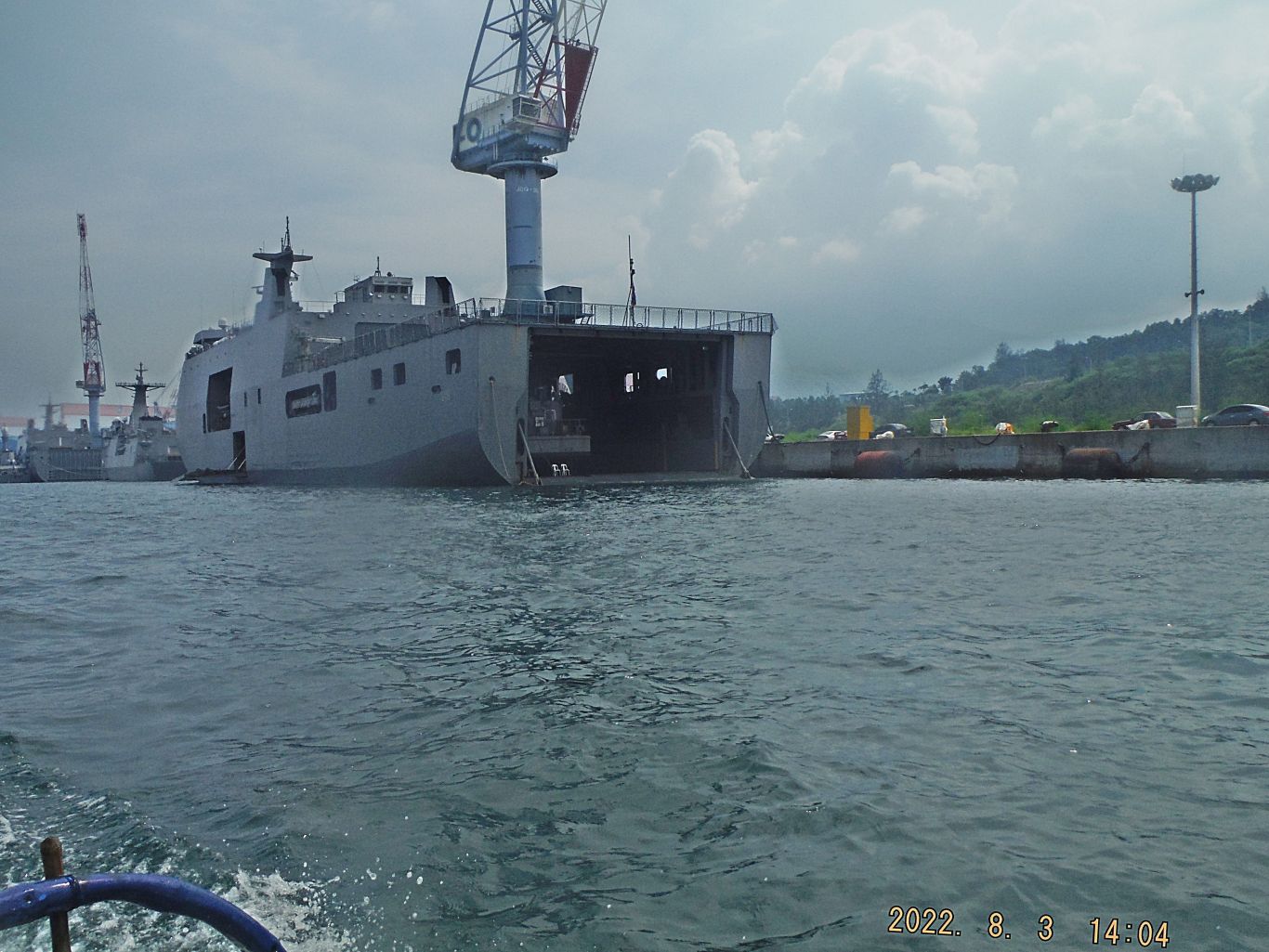 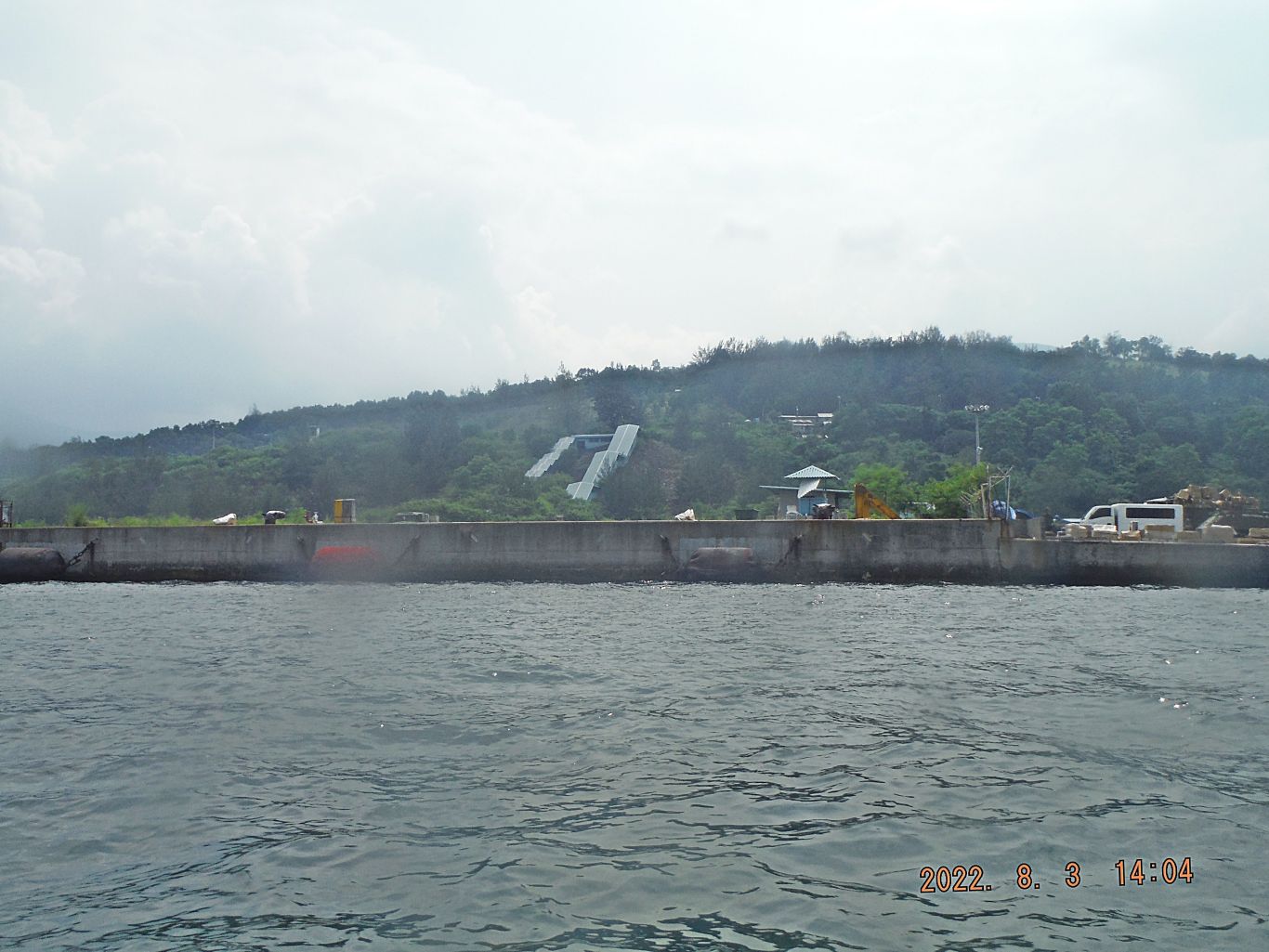 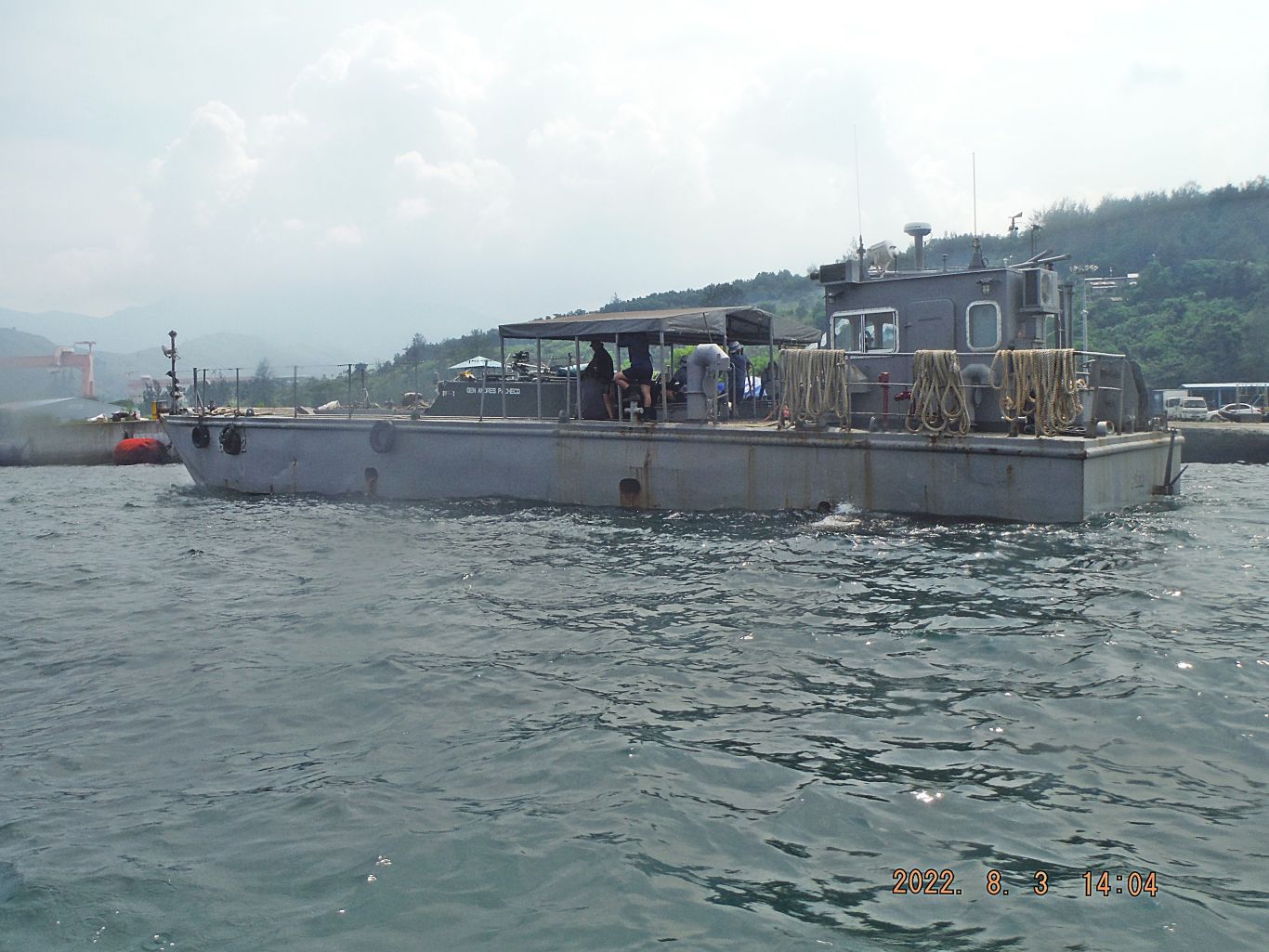 This is a LCM type 8 landing craft of the Philippine Navy returning to NOB Subic from a mission. Sure reminds of my Navy days I drove and commanded a boat like this in the Mekong Delta and we used it as a salvage boat with a half US and a half Viet Namese diver crew in 1972.