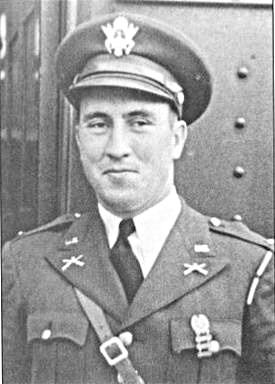 Zf402. From Wikipedia, the free encyclopedia Willibald Charles Bianchi[1] (March 12, 1915 – January 9, 1945) was an officer in the Philippine Scouts who received the Medal of Honor for actions in Bataan, Philippines during that country’s capitulation to Japanese forces during World War II. After the action near Bagac in the Bataan Province, Bianchi […] 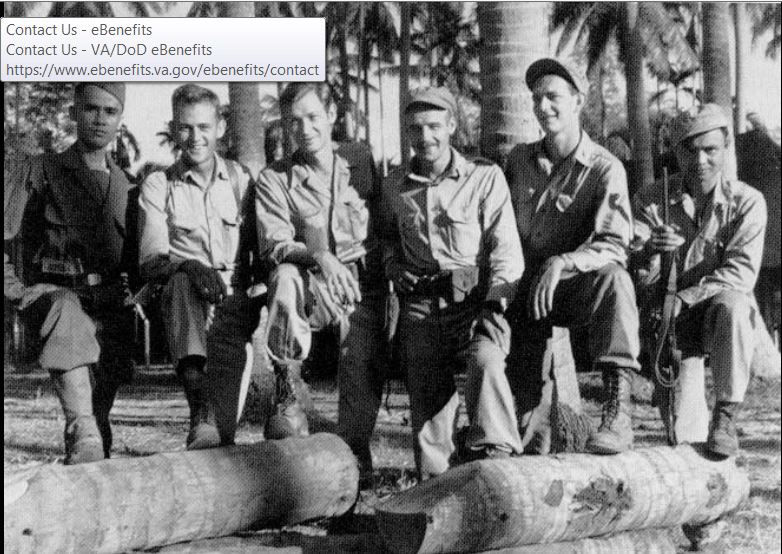